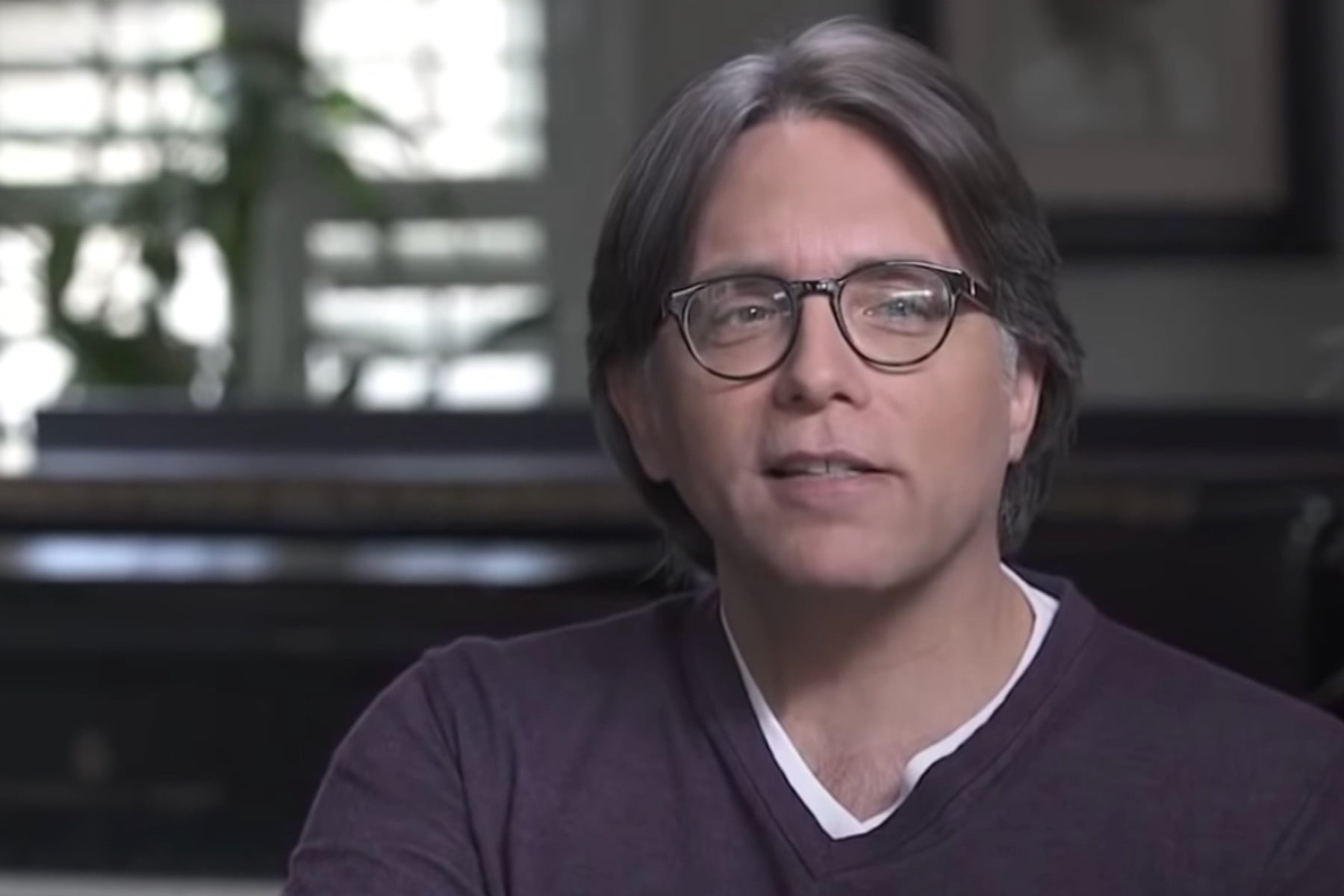 His former female supporters may be called to testify against him.

Six people had been due to appear in the dock, but 58-year-old Keith Raniere will now be the only one to stand trial.

The other five — all women who held management positions in various organizations headed by Raniere, including US actress Allison Mack — have pleaded guilty one by one and avoided going on trial.

“Vanguard”, as Raniere was also known, was the leader of Nxivm, a purported executive coaching organization which according to prosecutors served to extort money from followers and enable him to exploit women sexually.

More than 16,000 people over two decades passed through Raniere’s self-help workshops, which promised to develop their “human potential”, charging $5,000 for a 5-day course.

Many who signed up quickly became indebted and ended up having to work for Nxivm (pronounced Nexium), the main organization, to pay their fees.

Victims branded
From the beginning, Raniere is believed to have had a circle of 15 to 20 women under his influence, whom he had sex with at will.

As with many sects, everything rested on the powerful psychological influence of the guru, who used a mixture of pseudo-philosophical teachings, close oversight and humiliation to assert control.

Based in Albany, the state capital of New York, the organisation had centres in several cities across the US, Canada, Mexico and other Central American countries.

In 2015 Raniere created a secretive pyramid organisation within the group known as DOS, which included “slaves” and “masters”. All members were women except for Raniere, at the top of the pyramid.

Among the duties of the “slaves” was to have sex with Raniere.

Before being accepted as “slaves” the women had to provide compromising photos, letters and other documents that the organisation could make public if they left DOS.

Some were branded with Raniere’s initials on their flesh using a cautery pen. The victims were held still by other women and filmed during the branding ceremonies.

After the defection of several members and an article in the New York Times exposed his activities, Raniere fled to Mexico in October 2017. He was arrested the following March at a luxurious villa in the seaside resort of Puerto Vallarta.

Lift the veil
Raniere faces charges including sex trafficking and conspiracy. If convicted, he could face life in prison. He has pleaded not guilty to all charges.

The female supporters’ cooperation with Brooklyn federal prosecutor Richard Donoghue leaves open the possibility the five could testify at the trial against their former mentor, and further lift the veil on the sect.

The prosecution has not publicly disclosed its list of witnesses.

But the Albany Times Union said one of the five women, Lauren Salzman, was set to attend.

According to exchanges during the selection of jurors, “Smallville” actress Mack, who was close to Raniere and pleaded guilty to racketeering charges last month, could also be called by the prosecution.

The trial is expected to last around six weeks.