Priyanka Chopra has sent the Duke and Duchess of Sussex a sweet congratulatory message following the birth of their baby.

Priyanka, who is one of  Meghan Markle’s best friends, took to her Instagram stories to share a text photo after the birth of the royal baby was announced.

The text reads: “Congratulations M&H,” followed with a heart emoji.

The two actresses have been friends since 2016. Meghan said they “clicked” the night they met in the U.S. when Elle magazine hosted a dinner celebrating women in TV. 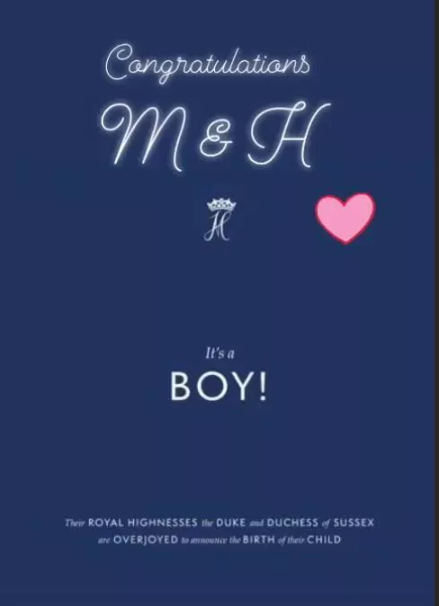 Meanwhile in another development, legendary American R&B star, Donell Jones was in Lagos, Nigeria over the weekend where he headlined the Classic FM Classic Concert to celebrate its 10th anniversary.

Donell Jones in a backstage interview at the star-studded event commended Classic FM for organizing the concert and also gave kudos to Nigerian artistes describing them as ‘incredible’.

In his words, “its amazing, the Nigerian artistes themselves are incredible, they brought out the best in Mya and Next and myself, I mean its beautiful and I appreciate the fact that Classic FM has been playing our music all these years, it feels great”!