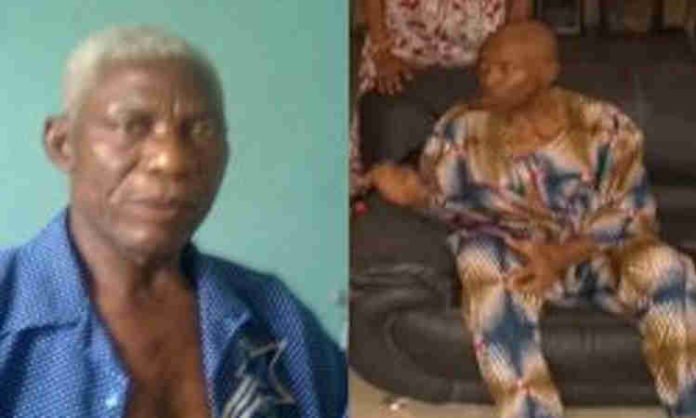 Naija News understands that while announcing their deaths, the football federation described the loses as big shock.

“We are shocked by the deaths of George Omokaro and Wilson Oboh, coming within a few days of each other. We remember Omokaro and his yeoman efforts in the midfield,” said NFF General Secretary, Dr. Mohammed Sanusi.

In his statement, Sanusi also further said; “We also remember Wilson Oboh and his contributions to the U20 National Team of 1995 which finished in third place in the then African Youth Championship, now known as the Africa U20 Cup of Nations.

Omokaro was a member of the respected Bendel Insurance FC squad of the 1970s and early 1980s (which among other accomplishments walloped 1977 Africa Cup Winners’ Cup champions, Rangers International of Enugu 3-0 in the final of the FA Cup in 1978), was reported to have passed on in Benin City in the early hours of Monday, 6th May 2019.

While, Wilson Oboh on his part represented Nigeria at U20 level, and died on Thursday last week following an automobile accident.