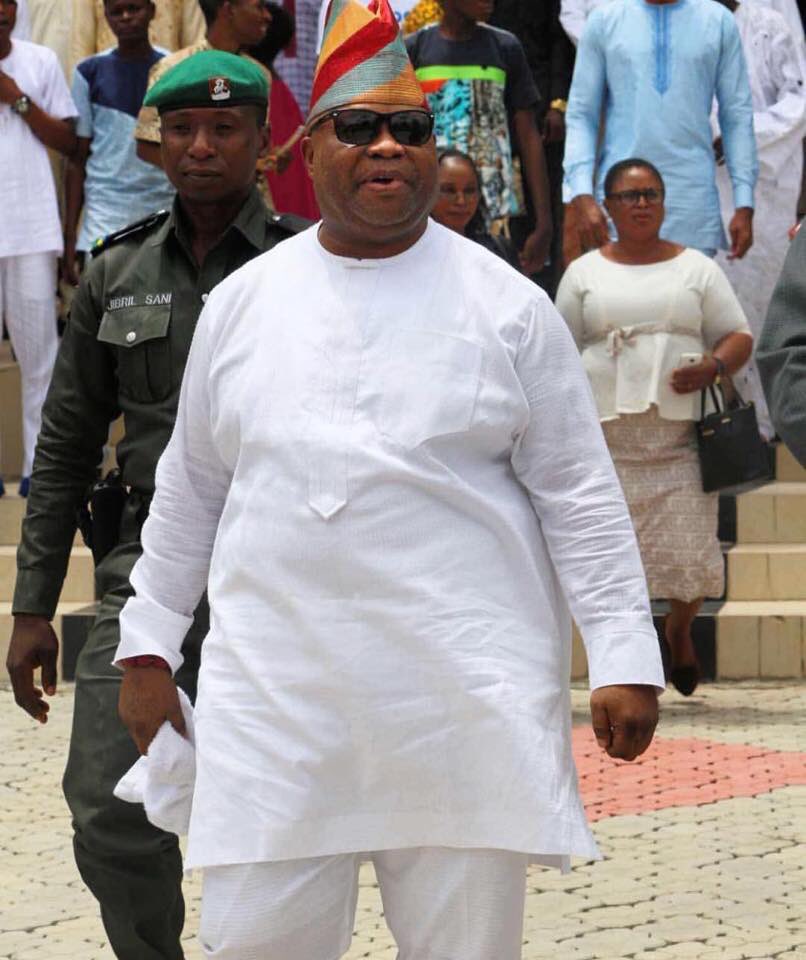 Nigerians today, woke up to the arrest of Ademola Adeleke, the lawmaker representing Osun west senatorial district in connection with ongoing criminal investigations against him, as the Police said.

Earlier, the Abuja Division of the Federal High Court granted leave to Senator Adeleke to travel to the United States of America for medical treatment while it adjourned hearing on the examination malpractice charge against the lawmaker till June 10.

The court further ordered the Peoples Democratic Party(PDP) candidate in the last Governorship election in Osun State, to ensure that he responds to an invitation that was extended to him by the Police, before travelling abroad.

Justice Iyang Ekwo, the trial judge, also ruled that Police should not stop Adeleke from embarking on the trip between May 7 and June 9.

The enrolled order of the court stated, “An order of this honourable court is hereby made directing the Deputy Chief Registrar of honourable court to release to the 1st defendant/applicant his international passport to enable him travel to the United States of America on 7th day of May of 2019 and return on the 9th day of June 2019 to enable him undergo urgent medical check-up.

“The 1st defendant (Adeleke) is ordered to respond to the invitation of the respondent on 6th May 2019.

“Thereafter, the 1st defendant is granted leave of court to travel out of Nigeria to the United States of America between 7th May 2019 and 9th June 2019 for medical attention.

“The 1st defendant/applicant is hereby ordered to return the international passport to the Registry of this court within three days of his return on 9th June 2019.

“The respondent shall not prevent the 1st defendant from travelling for medical attention upon attending the invitation of the respondent on 6th May 2019.”

Police had in a seven-count charge it entered before the court, alleged that Adeleke who was the candidate of the Peoples Democratic Party, PDP, in the last Governorship election in Osun State, fraudulently registered and sat for the June/July 2017 Senior School Certificate Examination that held in February 2017.

He was charged alongside his brother, Sikiru Adeleke, the Principal of Ojo-Aro Community Grammar School, Ojo-Aro Osun State, Alhaji Aregbesola Mufutau, the School Registrar, Gbadamosi Thomas Ojo, and a teacher in the school, Dare Samuel Olutope.

The prosecution has so far produced four witnesses that testified in the matter.

Meanwhile, Frank Mba, force spokesman, said Adeleke will be charged to court on Tuesday (today), May 7 and Naija News reports he has already arrived in court as at press time.