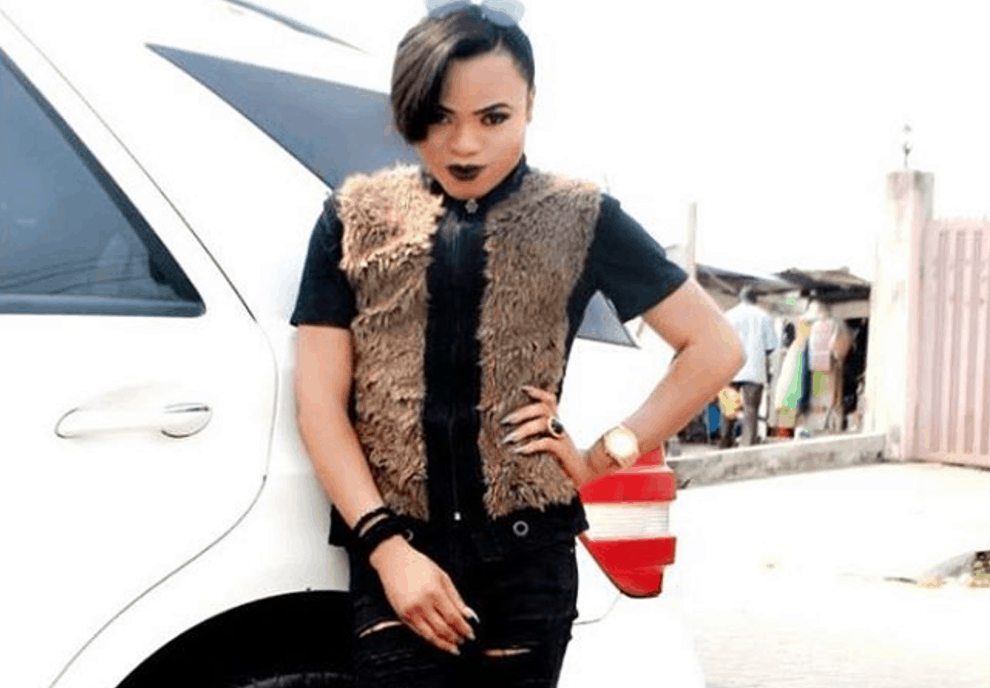 Popular Nigerian cross-dresser, Idris Okuneye, widely known as Bobrisky has promised to release pictures of himself in bikini wears.

This follows comments on social media after the release of a picture of himself on his Instagram page where he showed massive cleavage.

Bobrsiky, however, declared that those who want to see his bikini pictures will have to wait till after the Ramadan fast. 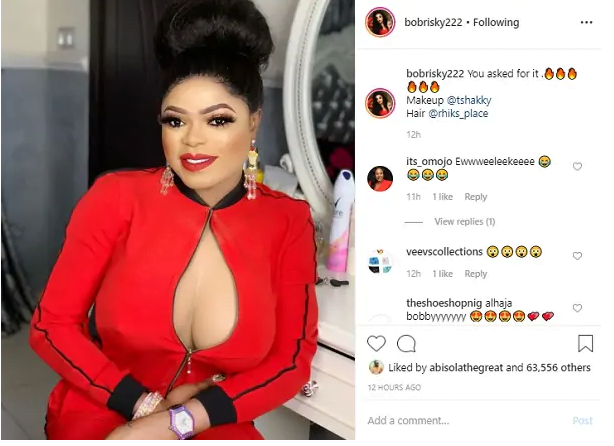 With the debate yet to die down on whether the picture is real or not, Bobrisky said:

“Someone comment got me smiling My last picture with cleavage because of the Muslims fasting…. After Ramadan chai I have plenty bikini pic I wanna show case here…..”