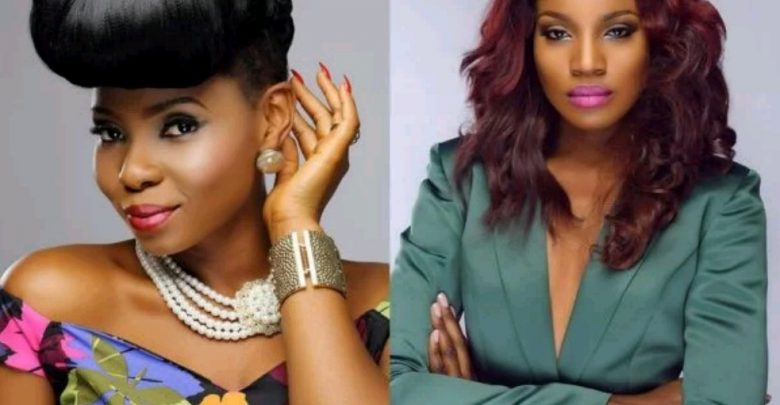 In commendation of  Yemi Alade’s new single with US rapper Rick Ross, Seyi Shay, colleague singer in the industry took to social media to announce Alade as “Beyonce of Africa”

However, Yemi Alade did not seem to welcome the honour. She blatantly declined the London-Born Musician’s comment.

In response, Yemi Alade felt it was not the right thing for her to be compared with Beyonce whom she says is a source of inspiration to her. According to her, there can never be another Beyonce.

With her music video, Oh My Gosh ft. Rick Ross, Yemi became the first African female Artist to hit one million YouTube views in one day.

See Tweets which has since been deleted. 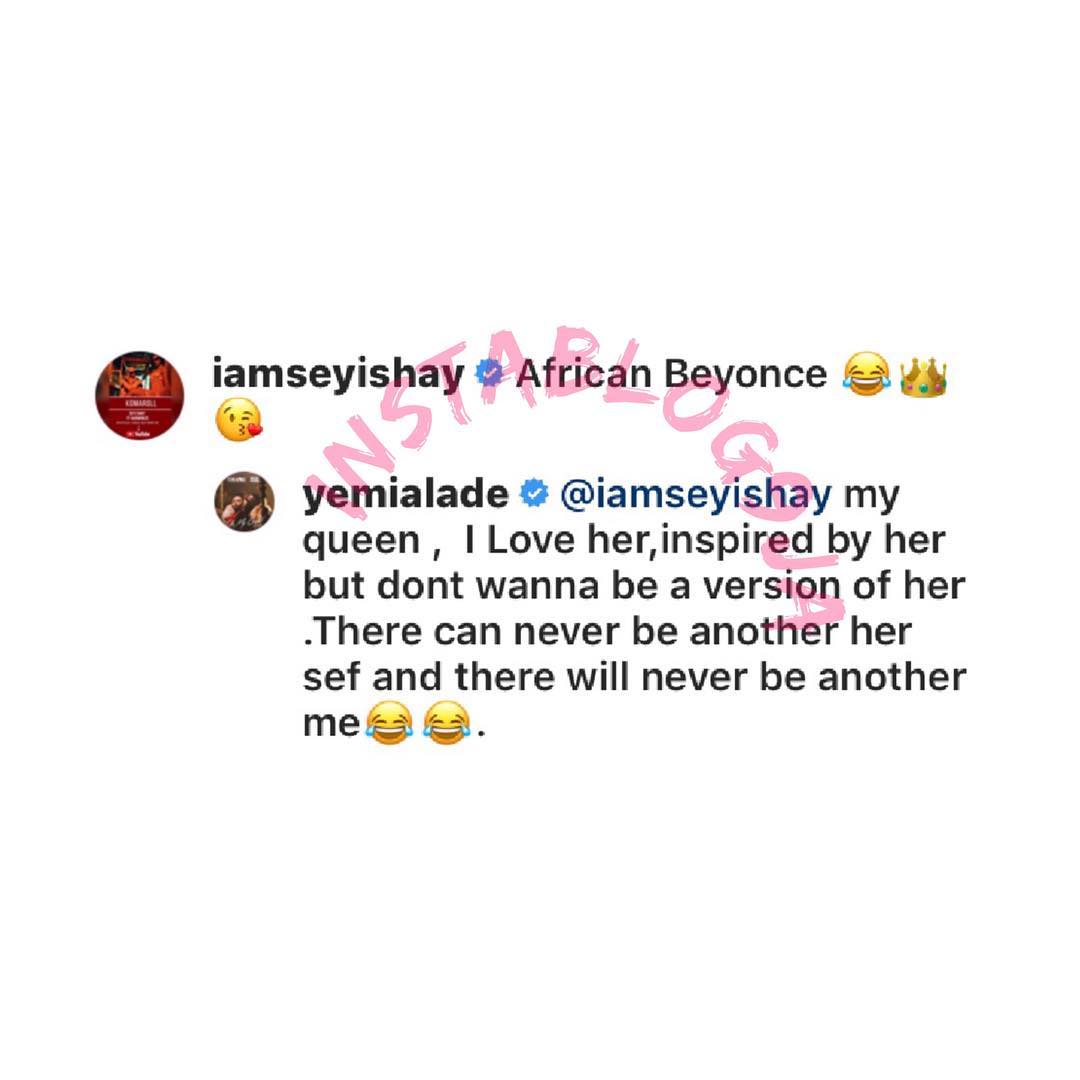