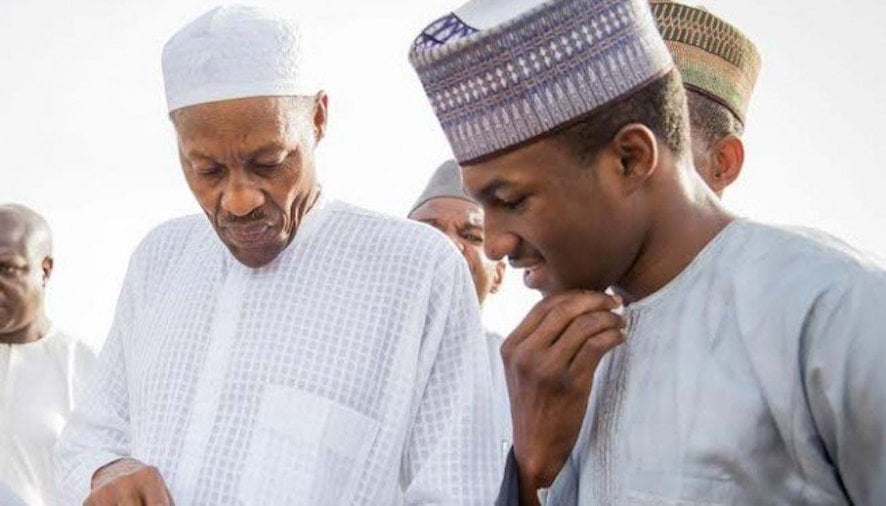 The Director of Strategic Communication of the Muhammadu Buhari Campaign Organization, Festus Keyamo (SAN), has dismissed reports that the son of President Buhari, Yusuf, emerged as the 4th richest child of sitting presidents by Forbes.

Social media had been awash with reports that global financial magazine ranked Yusuf as the world 4th richest child of a president.

Reacting in a post on Sunday, Keyamo accused the Peoples Democratic Party (PDP) of peddling the rumours.

Posting the Forbes’ report on his Twitter handle, Keyamo wrote, “This is the kind of shenanigan in which the minions of the opposition will engage for the next 4 years instead of getting serious about opposition, after which when they’re defeated again in 2023, they will come and say they kept one result in a server or this time, a refrigerator!”