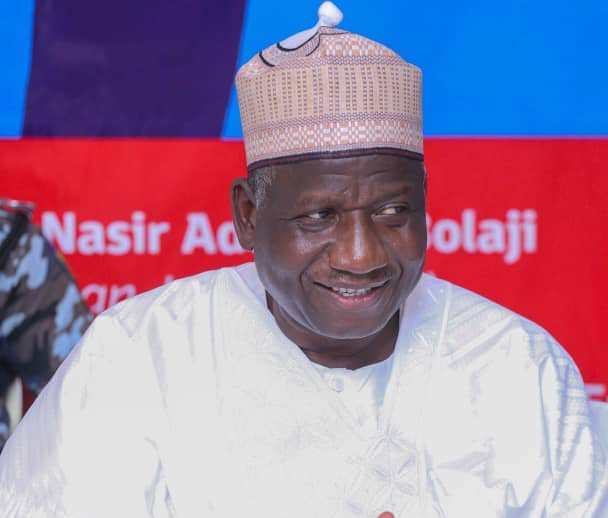 The National Executive Committee (NEC) of the Action Democratic Party (ADP) has sacked its National Secretary, Dr James Okoroma alongside 16 other party officers that include state party chairmen.

Reading the communique, Uwazie said they were expelled from the party as a result of anti-party activities, insubordination and actions causing disaffection and division among members in compliance with Article 52.1 of the ADP constitution.

The NEC meeting also resolved to adopt all legal means retrieve the party’s Toyota Sienna vehicle given to Dr Okoroma, the former National Secretary as an official car in his capacity as Director-General of the YY Sani Presidential Campaign Council and all other party properties in possession of any other person.

The ADP also agreed to invite Sen. Roland Owie, a leader of the party from the South-South, to appear before the Disciplinary Committee to explain his alleged involvement in pitching some State chapters against the leadership contrary to the Constitution.