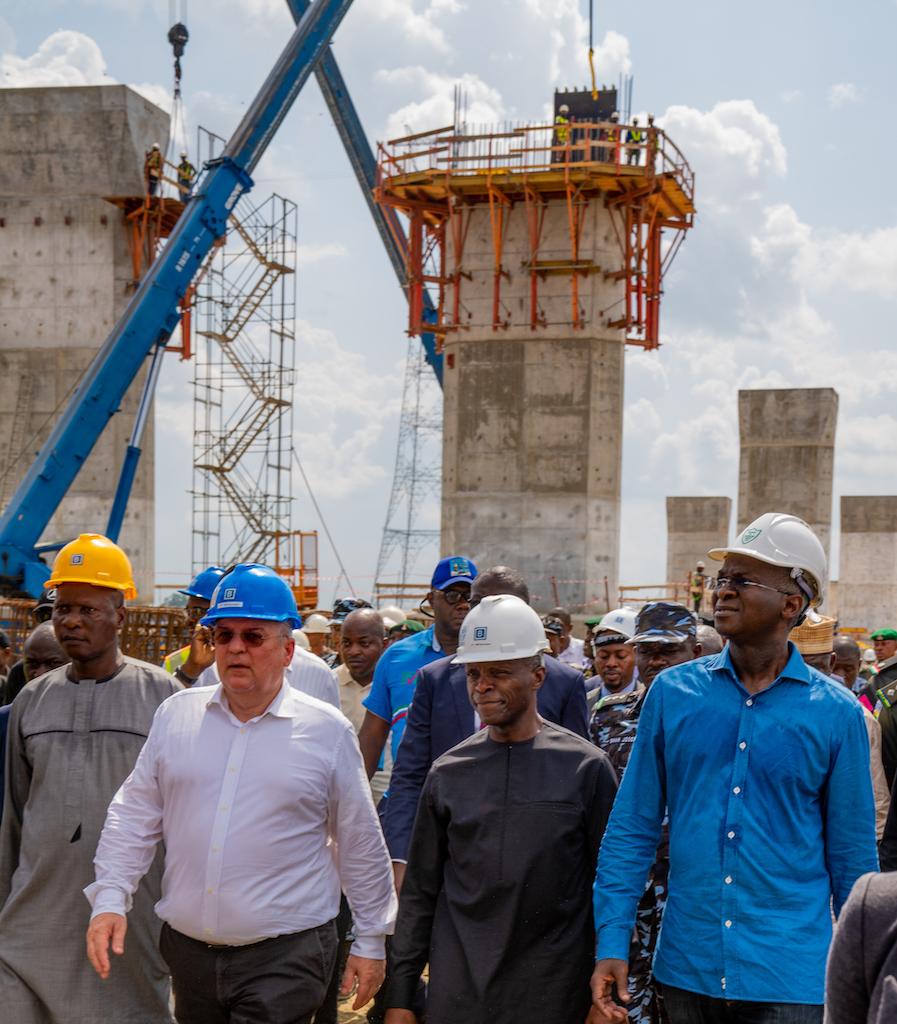 Naija News reports that Osinbajo gave the assurance to the people of South East and South-South geopolitical zones during a one-day visit to Anambra State to launch the second phase of TraderMoni, a federal government micro-credit scheme for petty traders.

While describing the second Niger bridge project as a priority to All Progressives Congress (APC) government, the Vice President reaffirmed the Federal Government’s commitment to ensuring that the country remained united, where nobody would be oppressed. 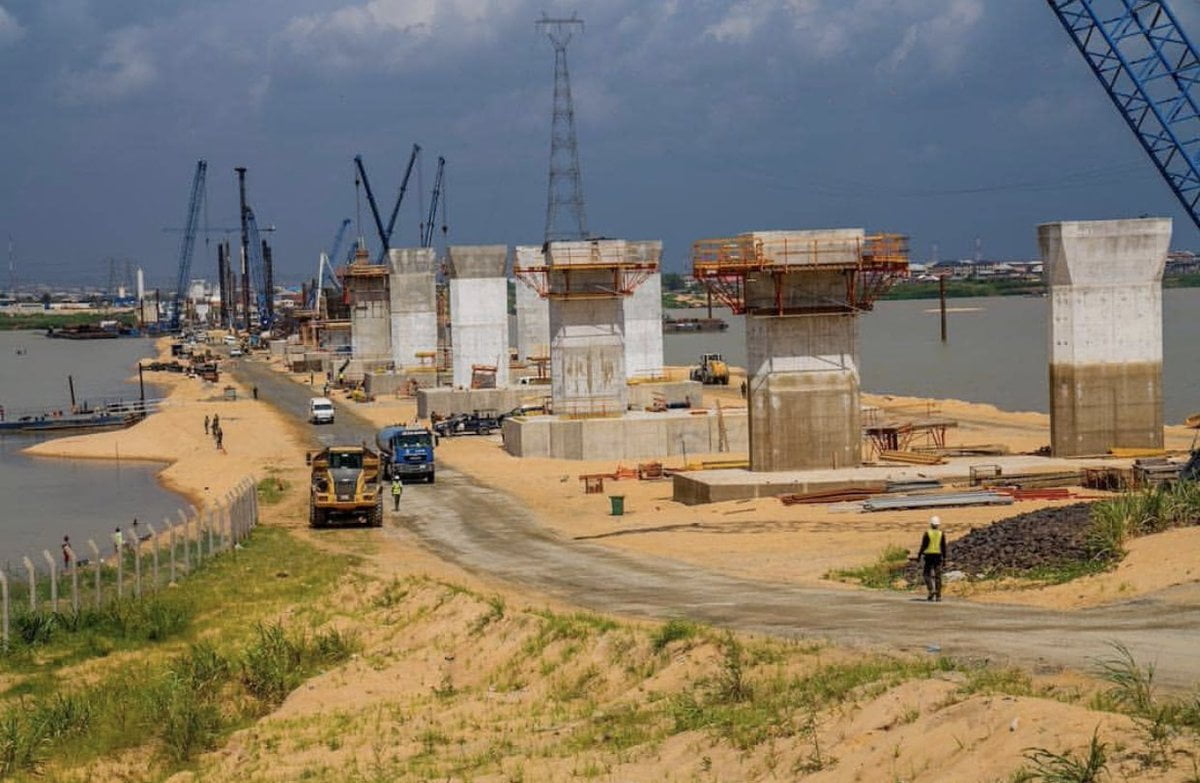 His words: “We are all brothers regardless of religion, ethnicity or political affiliation.

“We want to make sure that even in terms of execution of projects, we are fair and just, which is the commitment that the president has made.

“The President is committed to ensuring that he brings this to fulfilment.”

Osinbajo, who inspected the Delta State axis of the Second Niger Bridge, reassured the people that the Federal Government was committed to completing the project and the access roads. 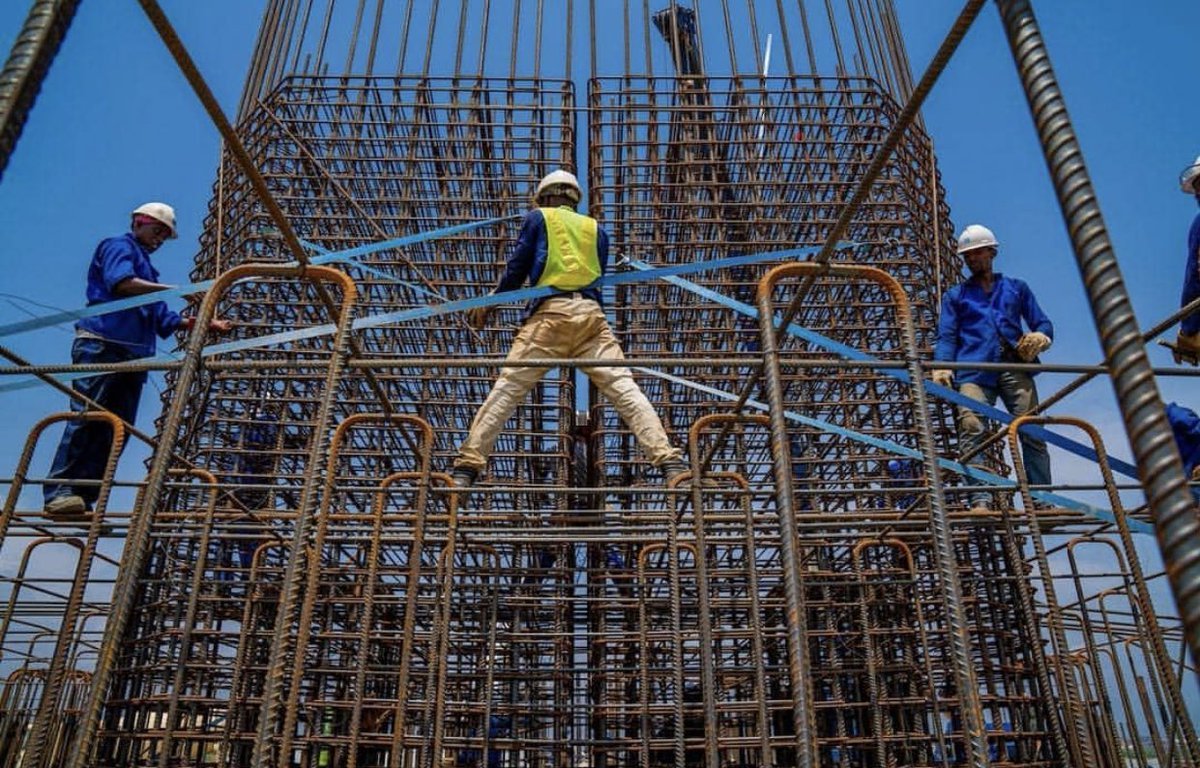 His words: “We want to make sure that we complete it because of its economic benefit to the zone and the entire country.

“The Second Niger Bridge is among the five projects where money has actually been set aside under a Presidential funding initiative to ensure completion.

“So, we have no fears that it will be completed as promised and scheduled,” he added. 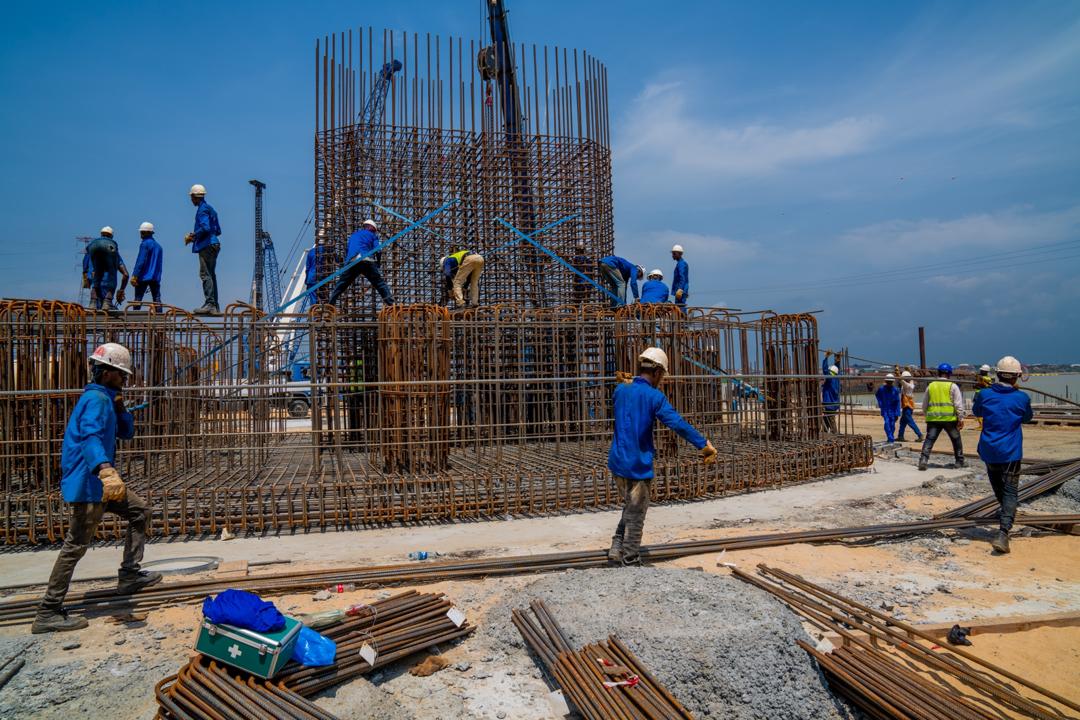 The Vice President expressed satisfaction with the implementation of the Federal Government’s Home-Grown-School-Feeding programme in the state.

His words: “As a matter of fact, we visited a lady in Awka, one of the cooks, who happened to be the best cook of the programme in the community.”

The Second Niger Bridge is very important for the economy of the South-East and the Nigerian economy as a whole. I had the privilege of visiting the bridge from the Asaba end. The fascinating thing as we were told by the engineers is how much work goes into just the piling. pic.twitter.com/YEHVdJidCv

The governor said the scheme would encourage the culture of repayment of loans and ensure the prosperity of traders.

Similarly, Igwe Alfred Achebe, the Obi of Onitsha, suggested that the Federal Government should set up a Board of Trustees to manage the affairs of the Zik Mausoleum.