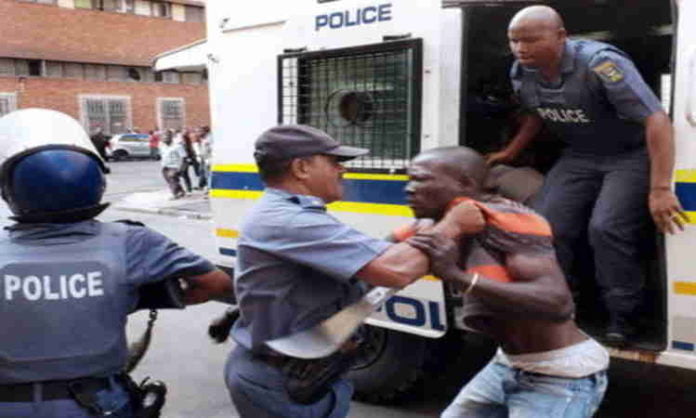 A 28-year-old Nigerian identified as Victor Ude has died in the police detention in Cape Town, South Africa.

Naija News understands that Ude was detained after the Police got a piece of information that he was with possession of drugs, a development that caused his arrest.

Ude was said to have grabbed and swallowed a plastic of substance in his home.

Upon questioning, Naija News understands that the suspect became unruly and angry after which he was arrested for riotous behaviour.

The country’s police watchdog, the Independent Police Investigative Directorate (IPID), confirmed the incident in a statement on Thursday and said it was investigating the death.

IPID’s spokesperson, Moses Dlamini, said the deceased was arrested following a domestic dispute between him and his ex-girlfriend.

The statement revealed that Ude was detained at the police station in the Lwandle area of Cape Town where he was later found dead by midday.