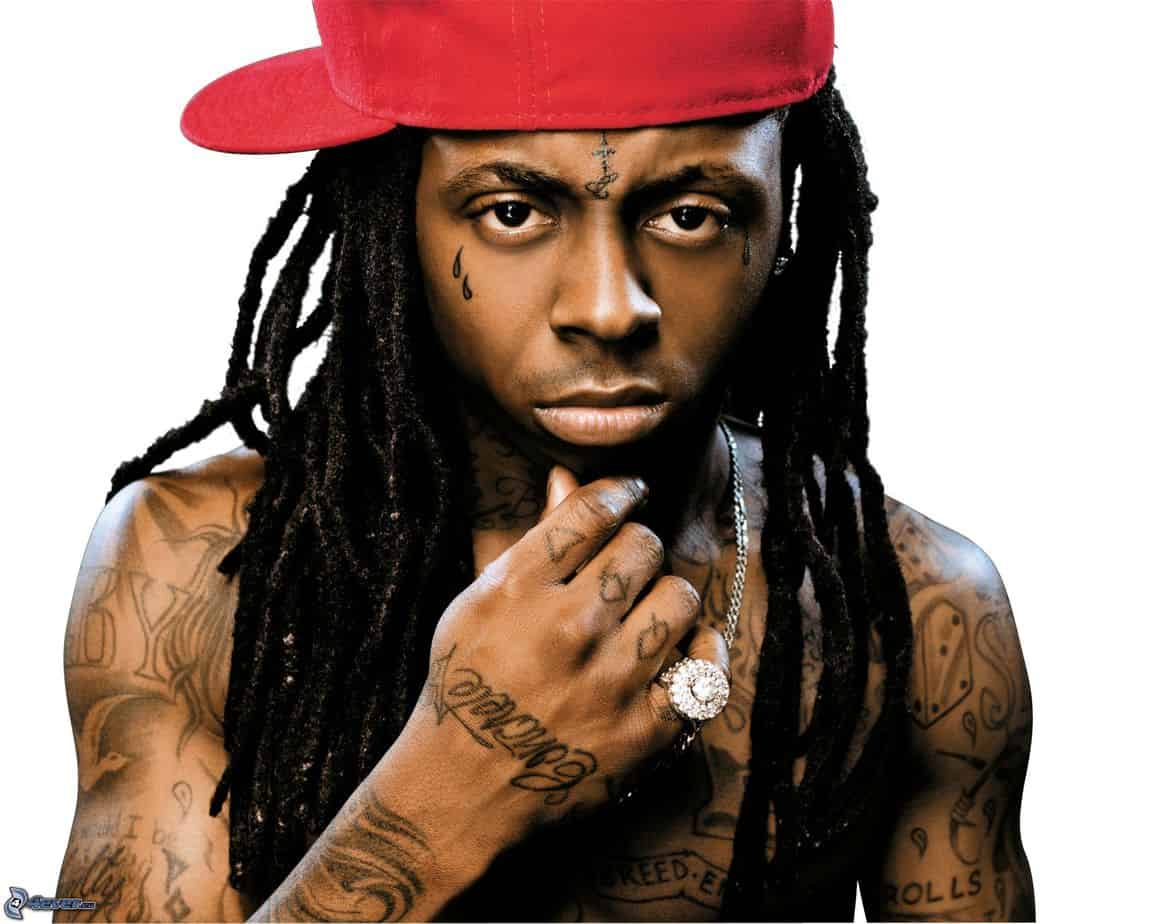 New Orleans rapper Lil Wayne who lauds himself as “The Best Rapper Alive” made a shocking move when he picked song writer and rapper Jay-Z  as the GOAT ( Greatest of all time).

But in a video clip posted to his Instagram page, the rapper wrote “Who’s the GOAT to you? I got Jay!”

Meanwhile, Hotnewhiphop notes that Wayne has started to tease what many believe could be his next album, posting a coffin emoji and bringing us back to the initial announcement of his Funeral LP.

It was also revealed that he will be featured on Chris Brown’s upcoming album, Indigo.