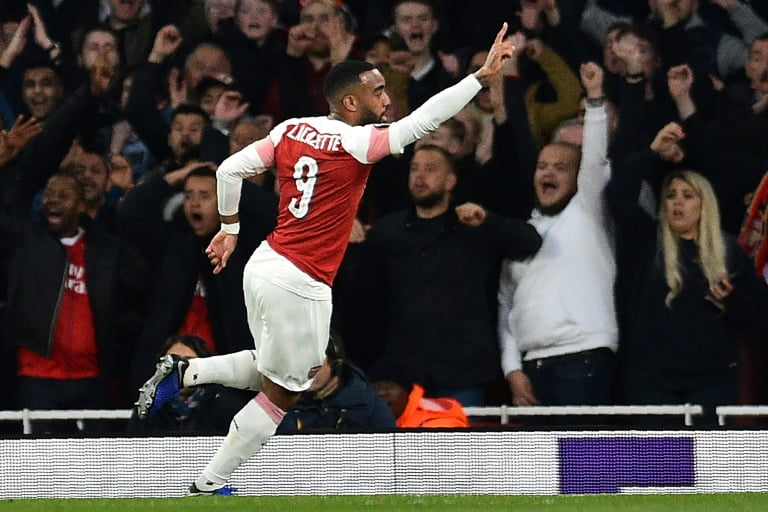 Arsenal placed themselves ahead of the Europa League semi-final on Thursday after a 3-1 triumph at Valencia in their first-leg match in London.

The Spaniards, who scored in the opening eleventh with Portugal’s Gonçalo Guedes – were in the 71st minute – were the first to score in the Emirates with 11 minutes left by French midfielder Mouctar Diakhaby but Arsenal only needed a quarter of an hour to give back to the result, with two goals of the French international Alexandre Lacazette, to the 18 and 26.

In the second half, Arsenal dominated the game and was always closer to 3-1 than Valencia 2-2, although the Spaniards in the last quarter of the hour had preached some scares to the English team, which would reach only 90 + 1 to the third goal, when Gabon international Pierre-Emerick Aubameyang ‘signed’ the third goal.