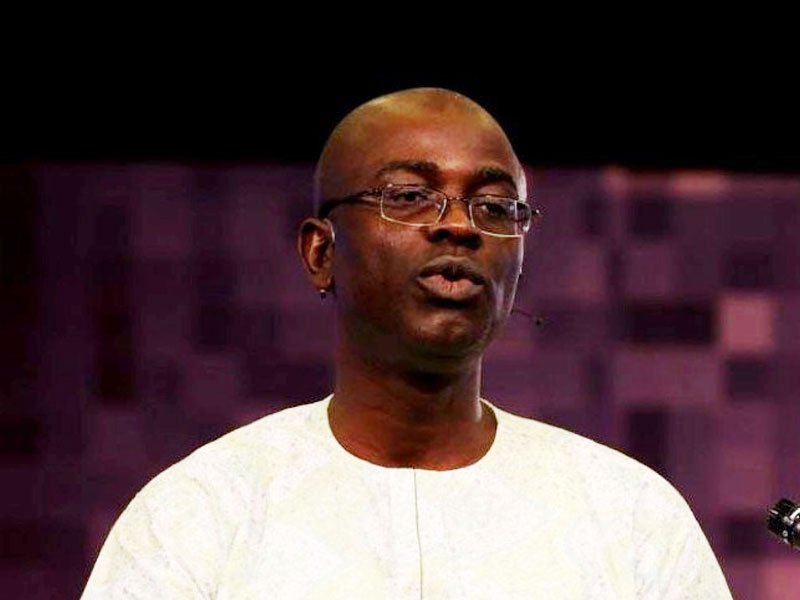 The Chairman, Editorial Board of Thisday newspapers, Mr Segun Adeniyi, has warned the Federal Government against using oil proceeds to service recurrent expenditure, stressing that Nigeria is already living on a borrowed time.

Naija News understands that he stated this on Wednesday while addressing participants on The Platform, an annual conference organised by the Covenant Christian Centre in Lagos.

Speaking on the theme, ‘The Drivers, Enablers, and Obstacles To Our Growth,’ Adeniyi said things may get worse for many states in the country as oil earnings are already not enough to meet recurrent expenditure.

“With the new minimum wage, things can only get worse for many of the states and maybe even the federal government that is now heavily indebted.“That there will be a convulsion at some point is no longer in doubt. What will trigger it is what one may not be able to put his finger on.

“Therefore, it’s either we have a conversation about the future of our country in an orderly manner or it is forced upon us under circumstances in which we may have little or no control. We are already living on borrowed time,” he stated.

The 2019 May edition of The Platform is one that celebrates the Nigerian workers, designed to bring experts and inspirational figures from different works of life together.

According to the Convener of the programme, Poju Oyemade, the event has evolved to a full-scale global media event, adopting the range of key media challenge and technology to broadcast the message far and wide.

Meanwhile, In another development, the acting Director General of the Securities and Exchange Commission (SEC), Mary Uduk, has revealed that the capital market has continued to record high incidence of unclaimed dividends due to the provision of inadequate proof of ownership of shares by investors.