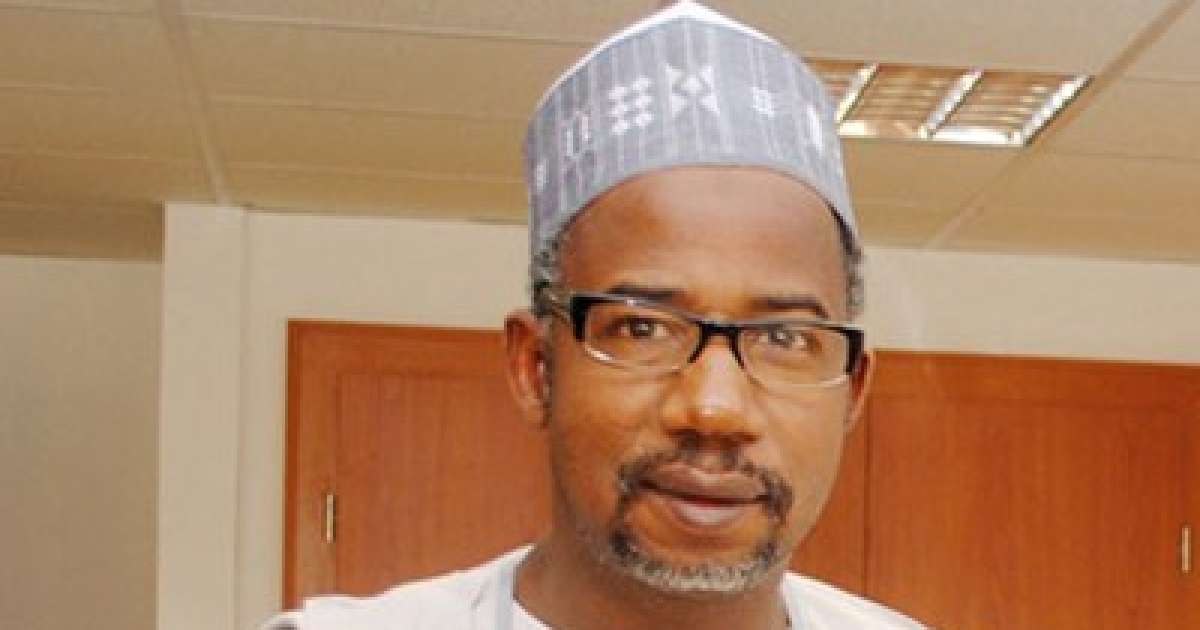 Bauchi State Governor-elect, Bala Muhammed has inaugurated a legal team, led by Chris Uche, SAN, to defend his mandate at the election tribunal in Bauchi.

Addressing newsmen at the inauguration ceremony, yesterday, in Bauchi, the governor-elect said he would use every legitimate means at his disposal to defend his electoral mandate.

“I won’t relent in defending the mandate that was freely given to me by the good people of Bauchi State. This is not the first obstacle we have had to cross, and by God’s grace, we will emerge victorious again in court.

“Chris Uche and other SANs in collaboration with our 60 indigenous lawyers will be defending us at the tribunal. God willing we will secure our mandate and transform Bauchi state for good,” Bala Mohammed said.

Inaugurating his legal team, the Governor-elect said, “On behalf of myself, the deputy governor-elect, Baba Tela and the Peoples Democratic Party, PDP, of Bauchi state, I inaugurate the legal team to fight for us at the tribunal.”

On his part, the leading Council, Chris Uche (SAN) expressed optimism that his candidate will emerge victorious at the tribunal.

“Our team is in Bauchi to defend the electoral mandate of Bala Muhammed, that has been given to him freely and voluntarily by the people of Bauchi state.

“We have read the petition; they faulted elections in three out of 20 local government areas, but honestly there is nothing weighty in it. Our team is ready to defend the Governor-elect at the tribunal,” the SAN said.