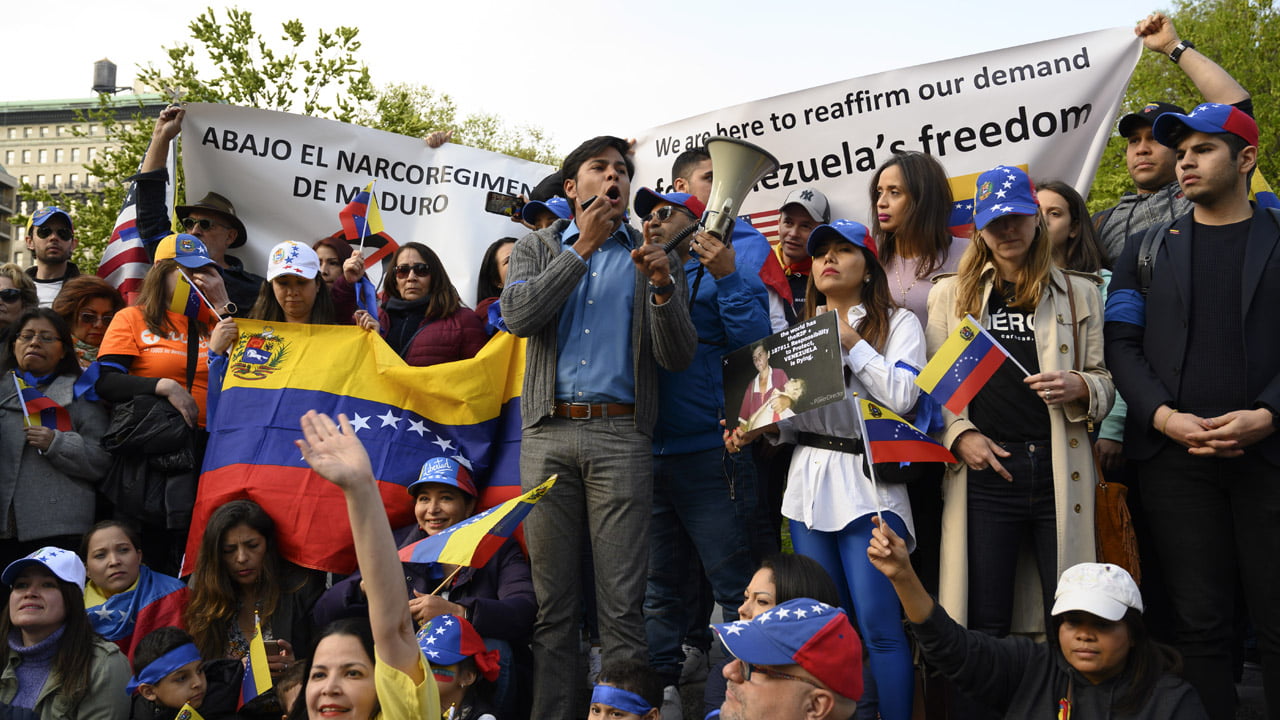 Demonstrators clashed with police on the streets of the Venezuelan capital yesterday, spurred by opposition leader Juan Guaido’s call on the military to rise up against President Nicolas Maduro — who said he had defeated an attempted coup.

Tuesday evening, Maduro declared victory over the uprising — congratulating the armed forces for having “defeated this small group that intended to spread violence through putschist skirmishes.”

“This will not go unpunished,” Maduro said in an address broadcast on television and the radio.

“(Prosecutors) will launch criminal prosecutions for the serious crimes that have been committed against the constitution, the rule of law and the right to peace.”

Guaido had been immediately backed by the United States, where President Donald Trump said in a tweet Washington was standing behind the Venezuelan people and their “freedom.”

He rallied his supporters with an early morning video message that showed him — for the first time — with armed troops he said had heeded months of urging to join his campaign to oust Maduro.

The 35-year-old National Assembly leader was filmed outside the La Carlota air base, where he asked the armed forces inside to join him.

The video had the extra shock value of featuring key opposition figure Leopoldo Lopez at his side, saying soldiers had released him from years of house arrest.

Guaido claimed the move was the “beginning of the end” of Maduro’s regime, and there was “no turning back.”

“We showed there are soldiers willing to defend the constitution, and there are many more,” he said in a video message Tuesday.

The opposition plans to hold a massive May Day protest in Caracas, where Maduro will also lead a rival rally.