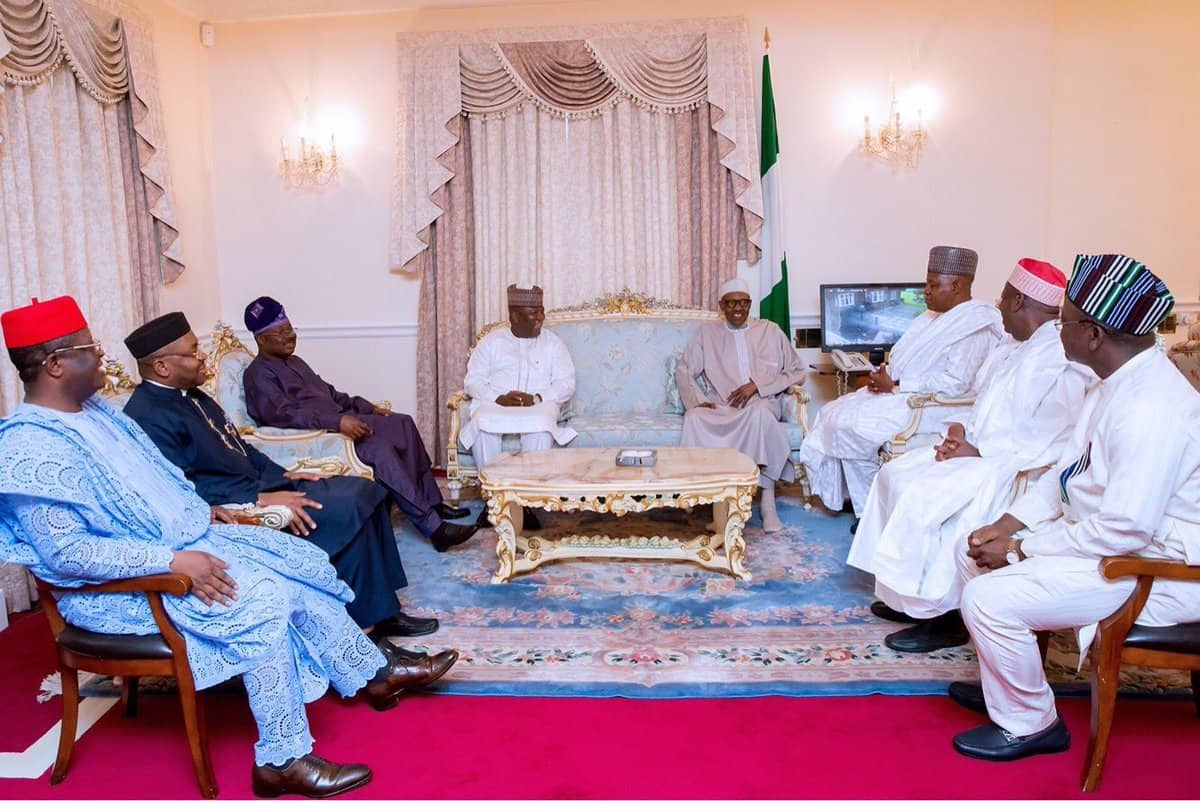 A total of N617.566 billion was Tuesday distributed as Federal Allocation for the month of March 2019 among the federal, state and local governments.

A communique issued by the Technical sub – Committee of Federation Account Allocation Committee (FAAC) released at the end of meeting in Abuja, indicated that the Gross statutory revenue received for the reference month was N446.647 billion, which is lower than the N478.434 billion received in the previous month by N31.787 billion.

The revenue generated from the Value Added Tax (VAT) was N92.181billion. This is a decrease from the N96.389 billion generated from the previous month, with N4.208 billion. There was also N653m from Exchange Gain, N13.085 billion from Forex Equalization; N55.000 billion from Good & Valuable Consideration, as well as N10.000 billion, added by NNPC. These, therefore, brought the total revenue distributable for the current month to the sum of N617.566 billion.

The cost of Collection, Transfer and FIRS Refund came up to N 15.156 billion.

It explained that Federation Crude oil export sales increased by about 49.18 per cent due to the increase in lifting volume, which resulted in increased Federation Revenue of about $240.23 Million. Also, the average crude oil price increased from $63.62 to $79.06 per barrel. However, lifting operations, the communiqué said, were adversely affected by production Shut-in, Shut -down at various Terminals due top technical issues, leaks and maintenance.

The balance in the Excess Crude Account (ECA) currently stands at $183 million.