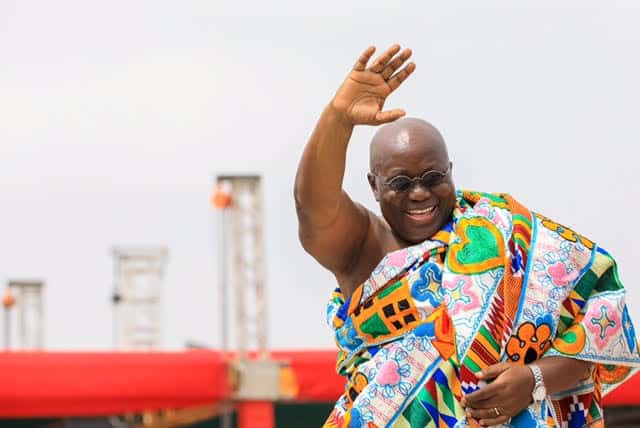 Rockson Bukari, a Minister of State in Ghana, has resigned after he was caught on tape attempting to bribe a journalist and stop him from publishing damaging reports involving a mining company, Naija News understands.

President Nana Akufo-Addo has since accepted Bukari’s resignation and wished him well, the Communications Director at the Presidency, Eugene Arhin, said.

The embattled former minister, who was the Minister of the Upper East Region at that time, was captured on tape attempting to bribe a journalist to stop him from publishing disparaging reports on Shaanxi Mining Company and a judge in 2018. Bukari had initially debunked the claim.

The Presidency said Bukari submitted his letter of resignation to the President on Monday 29th April, because he had” taken note of the tape circulating in the media, “and had, therefore, taken the decision to resign “In order not to allow the tape to disrupt the focus of the government in delivering on its mandate.