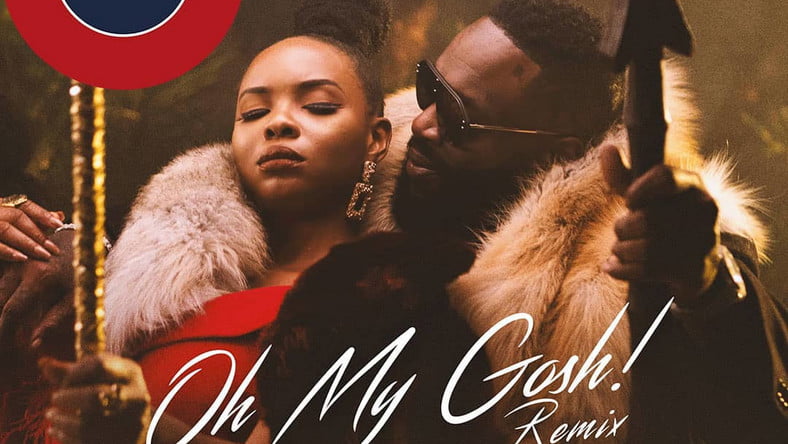 Naija News reports that the official video of the new anthem, which was produced by DJ Coublon is already out. The video of “Oh My Gosh” remix was directed by Ryan Snyder.

The original song showcased Alade, popularly known as ‘Mama Africa’, singing about her supposed dream man with the remix featuring some intermittent moments of trap music.

Meanwhile, there are indications that the song will be on her fourth studio album supposedly titled ‘Woman of Steel,’ slated for release later in the year.

Listen to the song below…