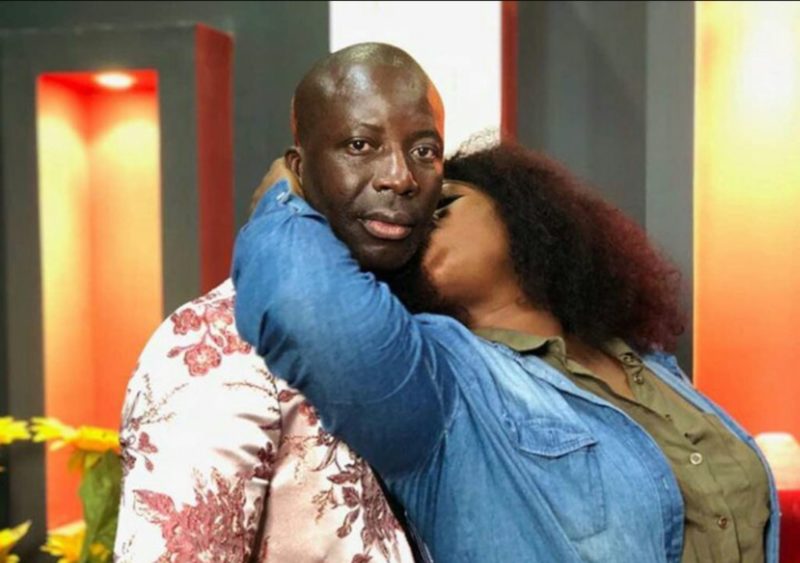 Prophet Nicholas Osei, the leader of the Heaven’s Gate Ministry, popularly known as Prophet Kumchacha in his recent post stated that he has a lot of sexual styles in bed.

The clergy man stated that he can not be in a relationship with a woman who is lazy in bed because he is not one of those lazy men in bed.

The Prophet further stated that the world will come to an end if he doesn’t have sex in a day.

Prophet Kumchacha while speaking on his sexual lifestyle stated that he is a sex addict and he doubts if any woman that doesn’t like sex can be his wife. He said;

“I have 35 sex styles; so you can’t be my wife and be saying you’re tired of having sex; no matter how tired you are; you must avail yourself to me anytime l want it.”

Recall that recently the controversial pastor stated that any woman who calls the name of God or Jesus Christ during sex will end up in hell.

“Whether you are making the love with your husband or boyfriend, once you scream the name of Jesus Christ while in the act, there is no way you will not go to hell,” he had said.