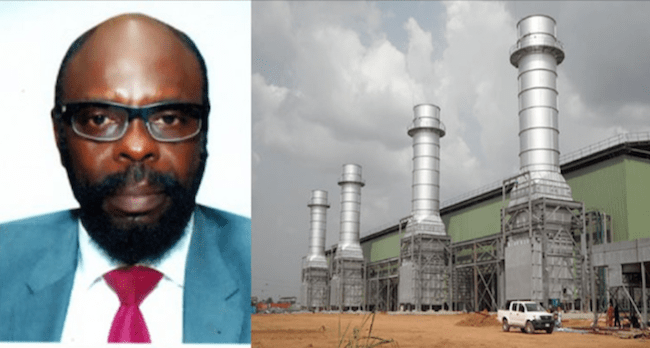 Sejebor was arrested along 46 others in an investigation that lasted 10 days with the focus on Fort Bend County and the Katy areas of Texas.

Sejebor was retired from NAPIMS, a subsidiary of the Nigerian National Petroleum Corporation (NNPC), in August 2015.

According to Click2Houston, the 47 suspects arrested constituted 27 woman and 20 men.

It added that eight were confirmed as victims, including 2 juveniles, another eight charged with sex and human trafficking-related offences.

Some of those charged with sex and human trafficking also face other charges related to unlawful possession of weapons, and narcotics charges and possession of controlled substances, tampering with evidence and prostitution.

“We are here to help, first and foremost. We understand the problem of human trafficking. We understand what it does to the victim, how to fix the victim,” said John Wall, an officer with the Houston police department vice-division.

“We understand they are scared to come forward, but we are going to do everything in our power to keep them safe, give them the services they need to move forward in life.

“If you think about it, children (and) young adults spend and an enormous amount of time on social media, and they are vulnerable. They don’t understand the risk involved in talking to individuals they don’t know on that type of forum.

“And, at the end of the day, we hope we can put the trafficker where he belongs, and that’s in prison.”