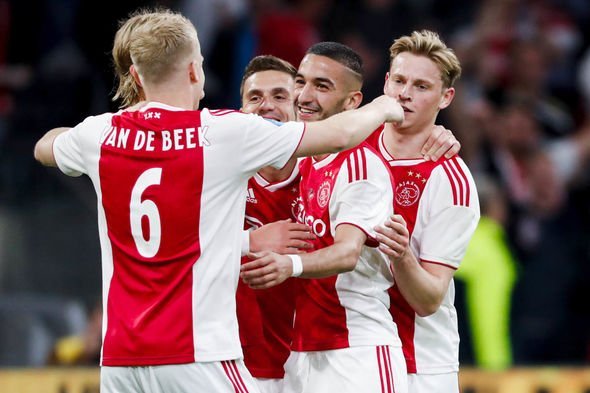 The Mauricio Pochettino’s men are heading into the game following their 1-0 defeat by West Ham in their English Premier league fixture on Saturday.

Ajax are heading into the semi-finals after defeating Juventus in the quarter-final of the UEFA Champions League.