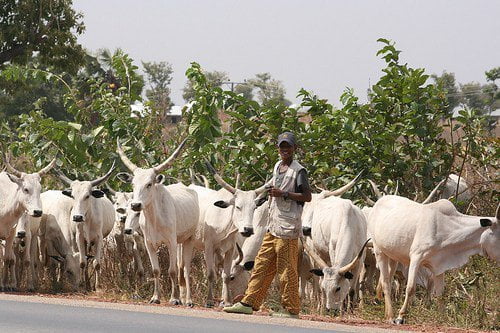 The Bauchi state chapter of the Miyetti Allah Cattle Breeders Association (MACBAN), has broken its silence to call on security agencies and government to tackle the activities of outlawed group, Yan Ba Beli, that randomly kills its members across the state.

Naija New reports that the MACBAN secretary in the state, Alhaji Sadiq Ahmed made the call at the funeral of two of the latest victims of extra-judicial killing in Bauchi on Sunday, April 29.

Ahmed who said about 10 members of their association have been killed, warned that if the activities of the group are not tackled, it will get out of hand and will pose a great security threat in the state.

He gave the identities of their last victims as; the former chairman, Miyetti Allah Bauchi local government, Jafaru Shanka‎ and Musa Mokawu both residents of Yolan Bayara, a community few kilometres from Bauchi metropolis.

According to him, the killings had been going on unabated in the state as two people were recently killed in Toro, two others in Ganjuwa‎ while another was also abducted at Durum market and later killed elsewhere and two other persons were also allegedly killed in Ningi local government area of the state.

While calling on the government to intervene into the killings in that part of the country, Ahmed expressed the desire of the Miyyeti Allah to cooperate with the government and security agencies to maintain peace and orderliness in the country.

“We are not in support of the call that communities should take laws into their hands, in the name of defending themselves.

“Those behind recent killings are only out to provoke other sections so they can destabilise the state.

“Our members have been killed across the state, but as leaders, we cannot allow them to avenge,” he added.