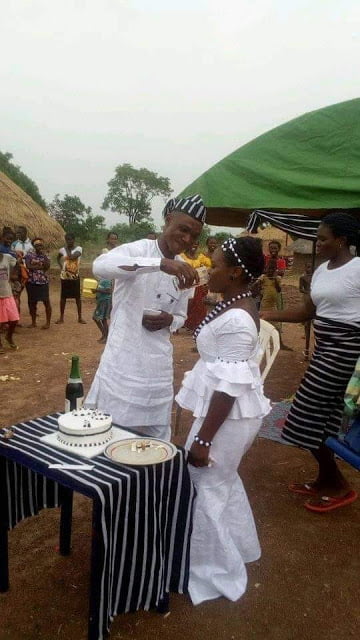 A serving corps member, Ferdinand Lorwuese Kutar, has been laid to rest on Saturday, April 27, in his hometown Tse Kutar Nyiev, in Guma local government area of Benue state.

Naija News understands that the Corps member died mysteriously 3 days after his traditional wedding and was buried in Benue. 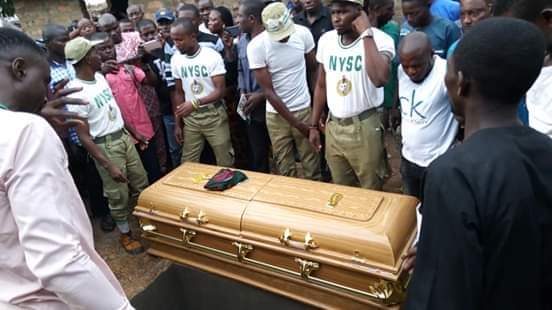 The highly emotional event was graced by Hon. Abrahams Kwaghngu, the principal special assistant to the governor of Benue state on special duties, who was represented by Hon. Seta Boniface. 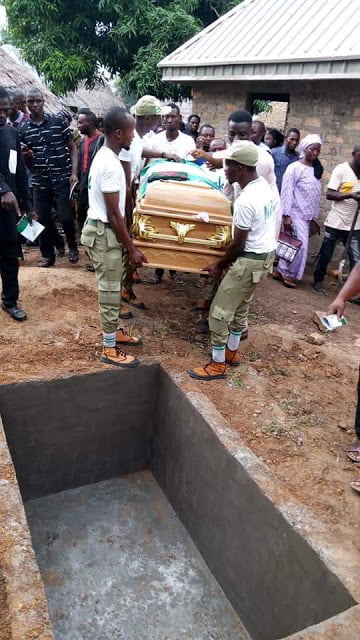 Hon. Seta described the late corps member as a hard-working young man who was dedicated to doing his assignments promptly. He prayed the family of Kutar is given the fortitude to bear his irreplaceable loss.