José Mourinho analyzed his profile as a person and as a coach for DAZN. When asked about his three strengths and weaknesses, the Portuguese coach replied: “quality, knowledge, experience and ambition without limits”. About his weaknesses, Mourinho is also clear: “I am a terrible loser, horrible for those whose motivation does not match mine.”

He also wanted to differentiate his more human side from his profile as a coach: “José, as a man, is calm, emotional and always thinking of others.” Mourinho, the coach, is pragmatic, has emotional intelligence, but is also dominant. José as a person, but it’s a pity that people are more familiar with the coach. ” 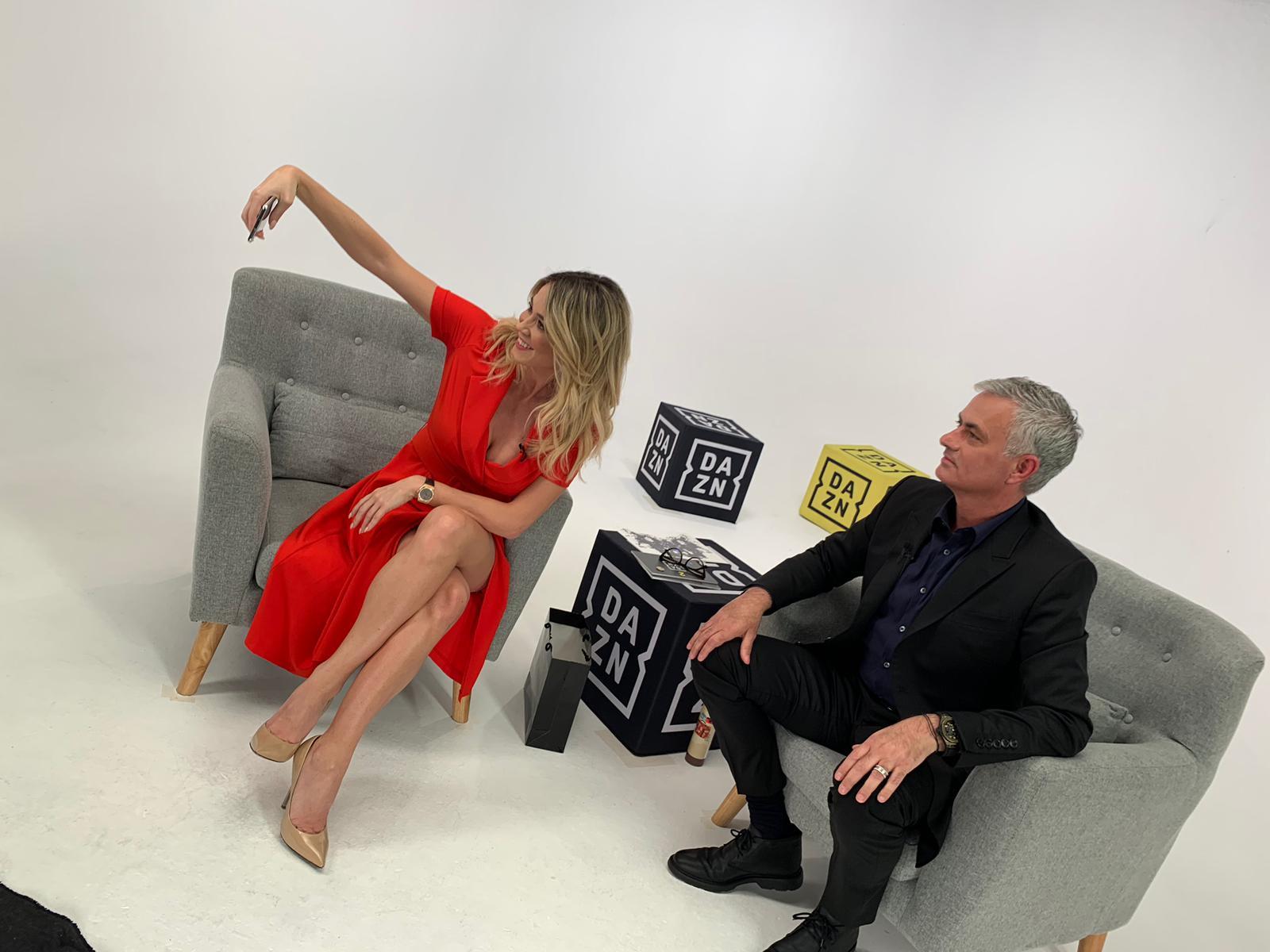 Finally, Mourinho participated in a role-playing game in which he had to answer a question from a hypothetical manager of a multimillionaire London club.