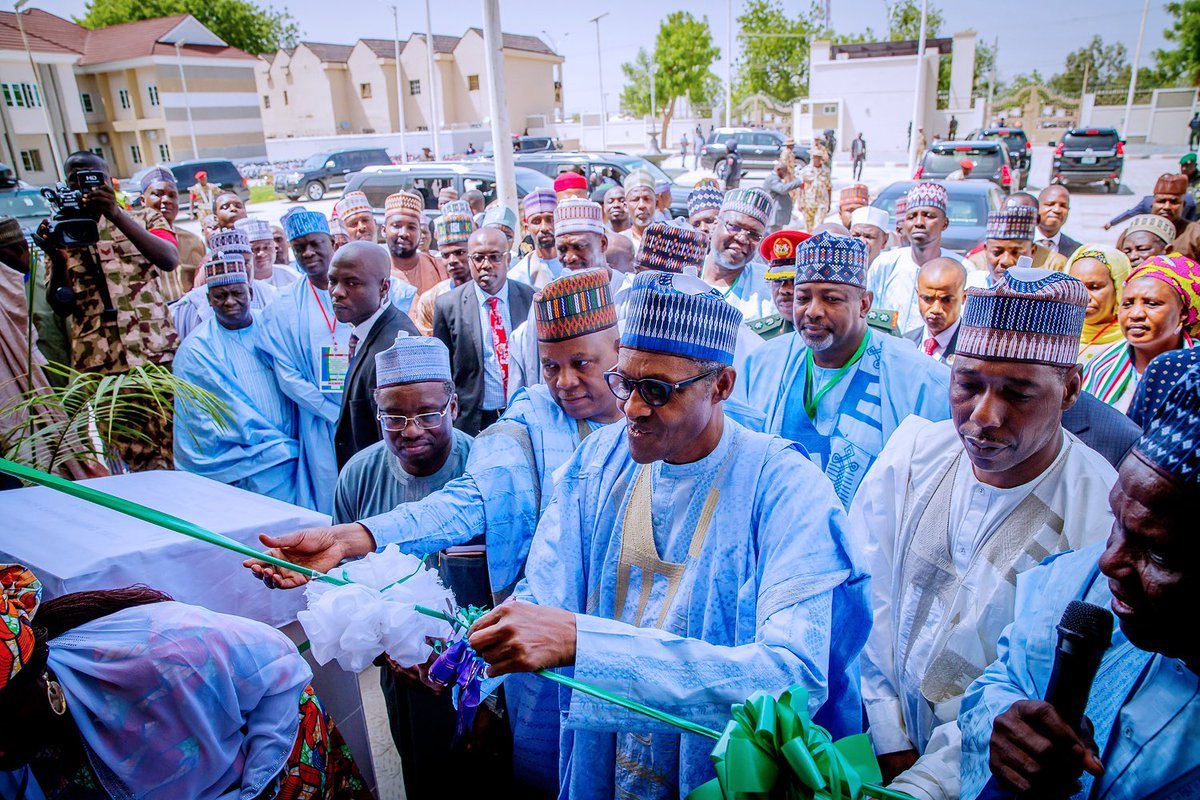 President Muhammadu Buhari has reiterated the commitment of the Federal Government to securing the freedom of the remaining abducted Chibok School Girls.

The president also said that his administration was committed to freeing other persons abducted by the insurgents, as well as those kidnapped by other criminals.

Naija News understands that the President stated this on Thursday when he paid a courtesy visit on the Shehu of Borno, Abubakar Garbai Ibn El-Kanemi, as part of his one-day official visit to Borno state.

Buhari noted that the relative peace achieved, availed the Borno state government the opportunity to initiate viable projects in areas of housing and road development; agriculture, industry, as well as education, to change the ugly narratives occasioned by the insurgency in the state.

The President added that the priority attention accorded the education sector by the state government was imperative in view of the security challenges posed by the Boko Haram insurgents, whose ideology opposed the formal school system.