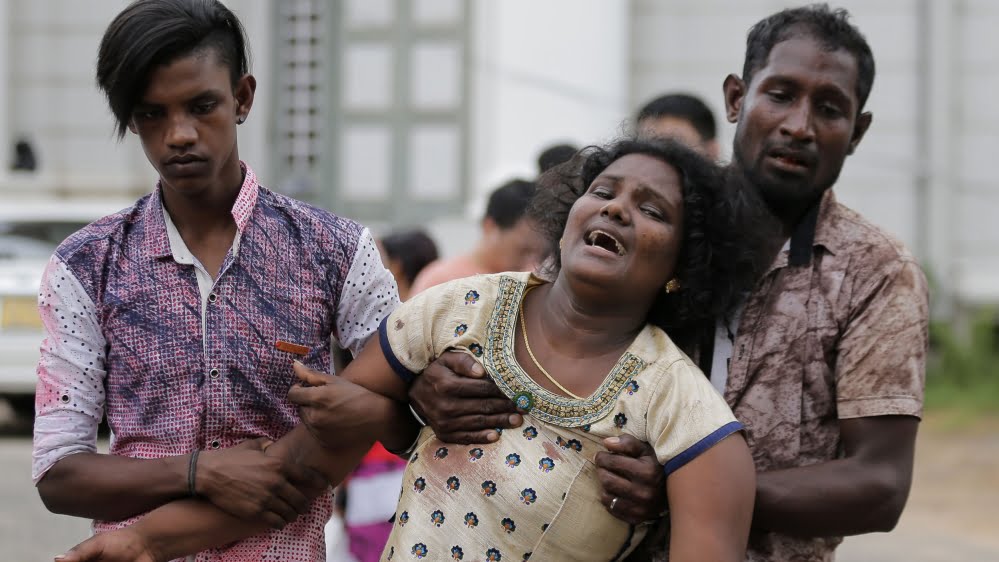 Another 16 persons connected to a series of bombings in Sri Lanka on Easter Sunday which claimed at least 359 lives have been arrested by the police.

This is coming just as fresh security measures, including a ban on the use of drones, have been introduced in efforts to crack down on the network of people involved in the bombings.

With this latest arrests, the suspects that in detention are up to 76. Vehicles used by the suspects have also been seized in the operations.

Teams from the United States’ Federal Bureau of Investigation (FBI) and from international police organisation Interpol were in the country assisting local investigators.

The Civil Aviation Authority (CAA) also banned the use of drones and unmanned aircraft within Sri Lankan airspace until further notice.

Tight security was maintained around hotels, places of worship and government buildings with authorities carrying out random checks on cars and passenger buses.

On Wednesday, Sri Lankan President Maithripala Sirisena directed two top officials to step down amid allegations they failed to share intelligence reports with him about possible suicide attacks which were available to officials earlier in March.

The country has been under a state of emergency since late on Monday.