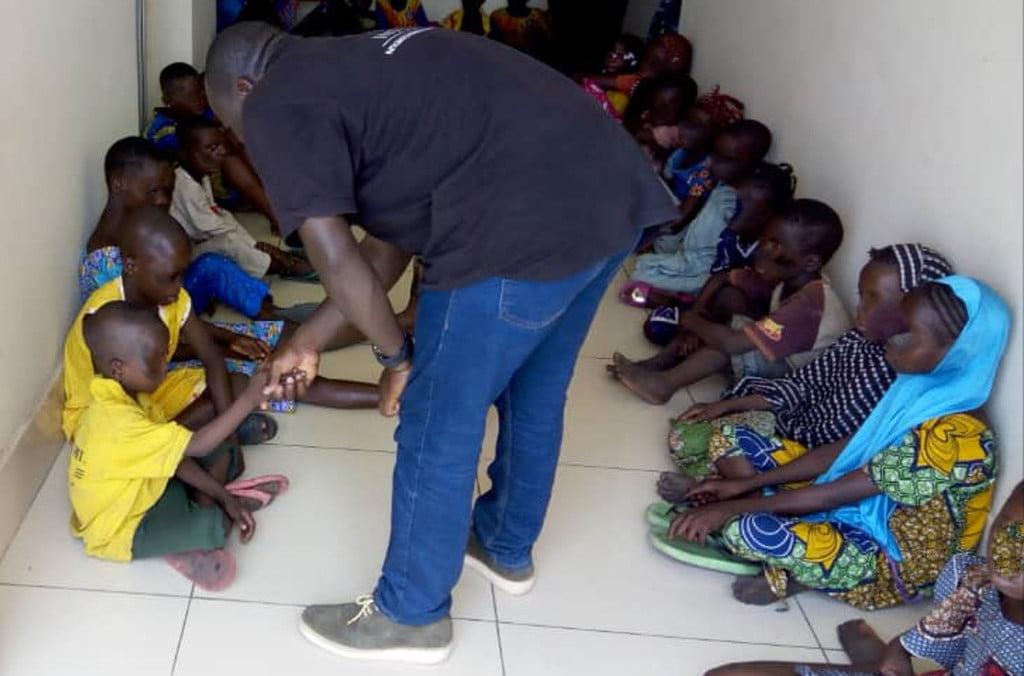 INTERPOL operations have rescued at least 216 persons trafficked into prostitution and forced labour in Nigeria and Benin Republic.

Jerusalem Post, reports that the global police organization carried out the operation with about 100 police officers across the two countries in April.

It said the during Operation Epervier II, checks were carried out at markets, airports, seaports and in settlements.

Also in the report, the police said it seized vehicles, cash, mobile phones, and computers during the operation.

”Many of the children were working in markets peddling goods, carrying heavy loads or fetching water, while others worked as housemaids or were forced into prostitution” the police divisional commissioner of Benin’s Central Bureau for the Protection of Minors and Families and the Prevention of Human Trafficking (OCPM) said.

“Nobody belongs in the markets or on the streets as slave labourers. As law enforcement officers, it is our duty to combat human trafficking, especially when children are involved.”

The INTERPOL Secretary-General, Jürgen Stock, said: “Human trafficking is a transnational crime from which the vulnerable, especially children, simply cannot walk away.”

Meanwhile, the Comptroller of Nigeria’s Immigration Service in the Seme border region, Aido Asogwa, noted that the victims all came from Benin, Burkina Faso, Niger, Nigeria, and Togo.

He also said some of the children were subjected to beatings and psychological abuse.

“We have to cooperate with one another to combat the criminal networks behind the trafficking and smuggling of human beings. These crimes can only be tackled collectively and through inter-agency cooperation.

”Most of the children were subjected to beatings and psychological abuse, including death threats and threats that they would never see their parents again.”

The operation was funded by the INTERPOL Foundation for a Safer World and carried out under the framework of the INTERPOL Global Task Force on Human Trafficking.

Naija News recalls that about a month ago, Director General of the National Agency for the Prohibition of Trafficking in Persons (NAPTIP), Julie Okah-Donli, had raised an alarm and warned Nigerians over new tricks employed by human traffickers to get children and adults.