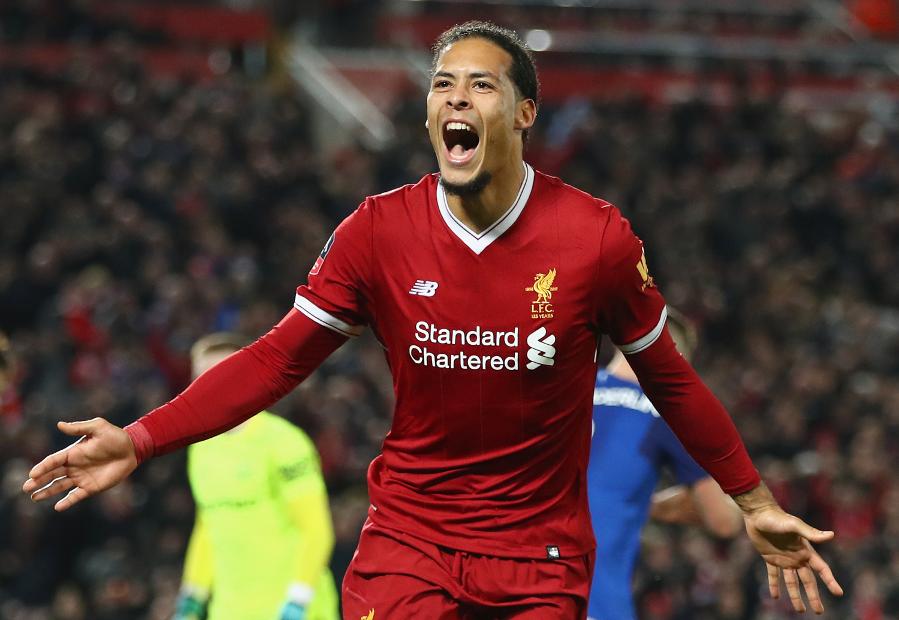 Liverpool and Netherland’s defender Virgil van Dijk has been crowned PFA Players’ Player of the Year.

Van Dijk who’s had a stellar first season with the Reds pipped another favourite, Raheem Sterling to the award.

He joined Liverpool in the summer of 2018 after a £75million from Southampton.

The Dutch star has exhibited top-class defending as a centre-back, even as he had played with the Joe Gomes and Joel Matip in the heart of Liverpool defence.

Liverpool have only lost one Premier League fixture this term with Virgil Van Dijk in action, and have let in 20 goals which is the least number in the English topflight.