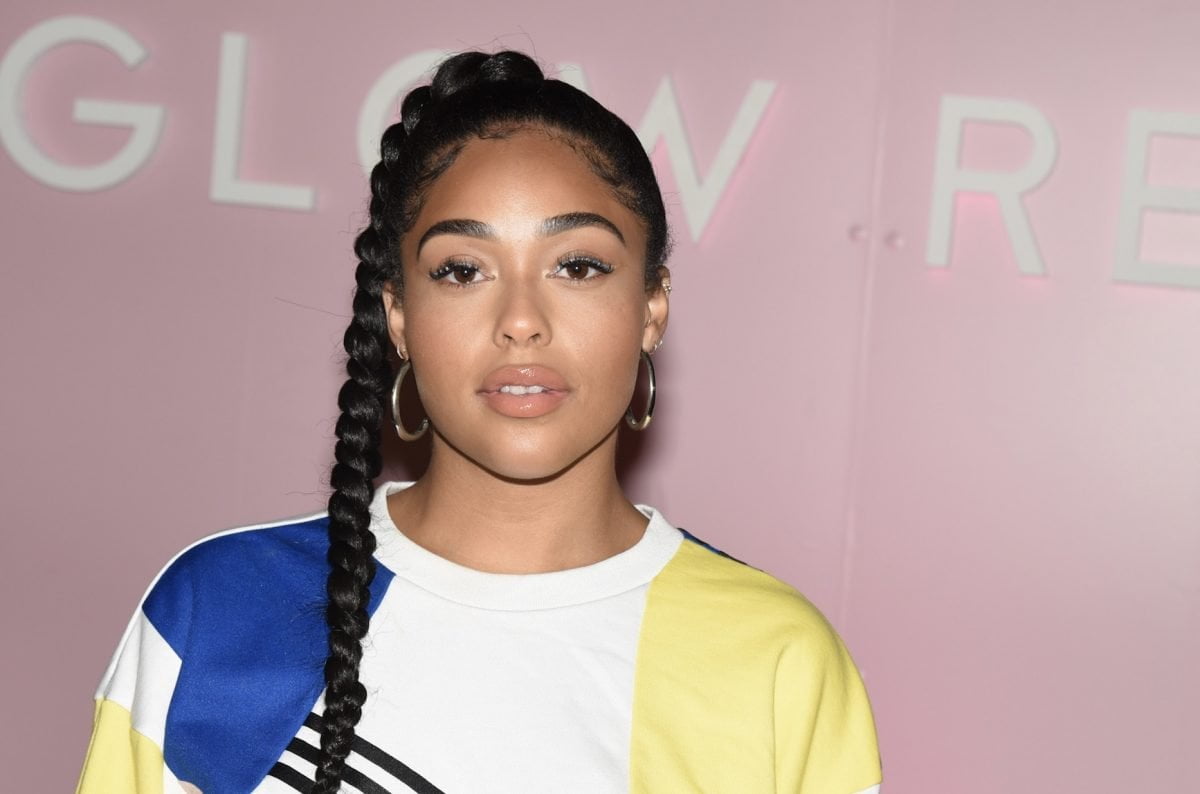 The model who is presently in Nigeria, Lagos State, to participate in the Homecoming Nigeria festival spoke about the controversy around her alleged affair with Tristan Thompson, she stated that she was “bullied by the world.”

“My little sister was bullied in school and I wanted to show her that I was bullied by the world. I understood for the first time what it’s like being a black woman — in a just society, how we can be so disrespected and nobody can really understand to that extent until you have to live it,” she said.

Jordyn is speaking for the first time after her interview with Jada Pinkett’s Red Table Talk back in March.

Since the emergence of the rumour, the model has not been seen with the Kardashians, although according to TMZ she claimed that she still love Kylie Jenner and the Kardashians.

See her photos in Lagos: