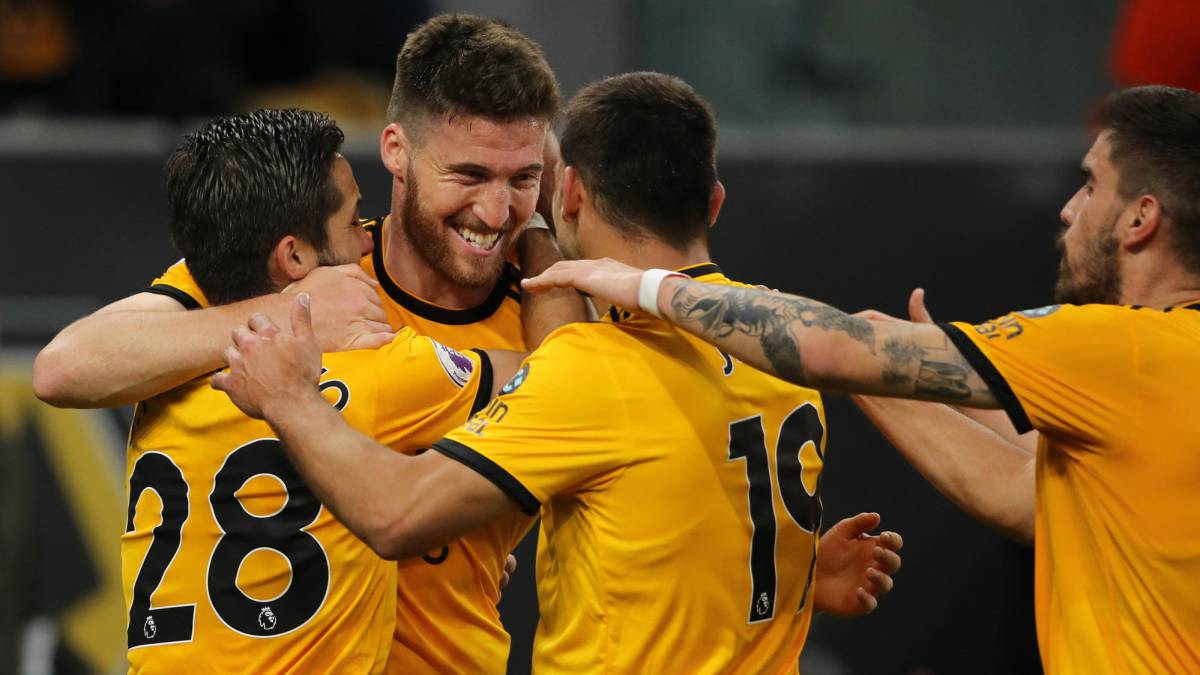 The Wolverhampton Wanderers thrashed Arsenal (3-1) on Wednesday and pressed the fight for the Champions League, in the absence of three games to the end of the Premier League. A lack of Ruben Neves in the 28th minute of the match opened the can for Wolves, who quickly found the goals that supported the win.

Matt Doherty in 37 and Diogo Jota in 47, just before the break, certified the game and caused the second part to be little more than a formality. Arsenal, with the 3-1 against, was left without a margin of reaction and, despite the goal of Sokratis to make up the result, added its second consecutive loss after the inflicted the Crystal Palace at the Emirates Stadium the end of last week.
It is also the third defeat in the last four league games, which has reduced their chances of getting into the top four. The picture of Unai Emery is fifth at the moment, with 66 points, two more than Manchester United, one less than Chelsea and four less than Tottenham Hotspur.

Next weekend, the Gunners will face Leicester City at King Power Stadium. The Wolves, meanwhile, goes up to the seventh place, with a point of advantage over the Watford.