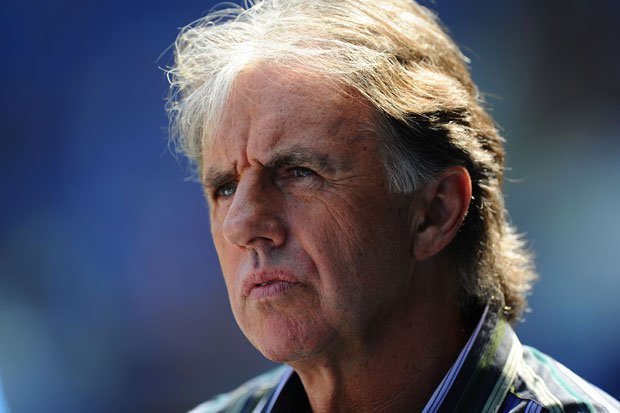 Former Liverpool player, Mark Lawrenson, has predicted that Manchester City will defeat their Manchester rival, United with ease in their premier League clash on Wednesday at Old Trafford.

He also called on Wolves to defeat the North London side, Arsenal in their Premier League clash at Molineux Stadium on Wednesday.

Lawrenson while speaking with BBC Sport said, “I think United will play on the break too, because that is almost the only way they can play at the moment. However, I don’t see it working for them,”.

“This is a lot like a Champions League game in terms of the quality of the opposition for United and we saw in their home games against Paris St-Germain and Barcelona how they could not get the ball, and without it they could not do anything.”

“That is the way I see Wednesday going, with City dominating possession, creating more chances – and picking United off.”

While speaking the Gunners’ match against Wolves he said; “Wolves were held by Brighton on Saturday and it seems they struggle to beat teams who just sit in against them.”

“That is something for Nuno Espirito Santo to sort out for next season, but I don’t think it will be a problem on Wednesday because Arsenal will go at them.”

“Arsenal could well end up winning the Europa League but they have had the same problem all season: massive issues defensively, as we saw again in Sunday’s defeat by Crystal Palace.”