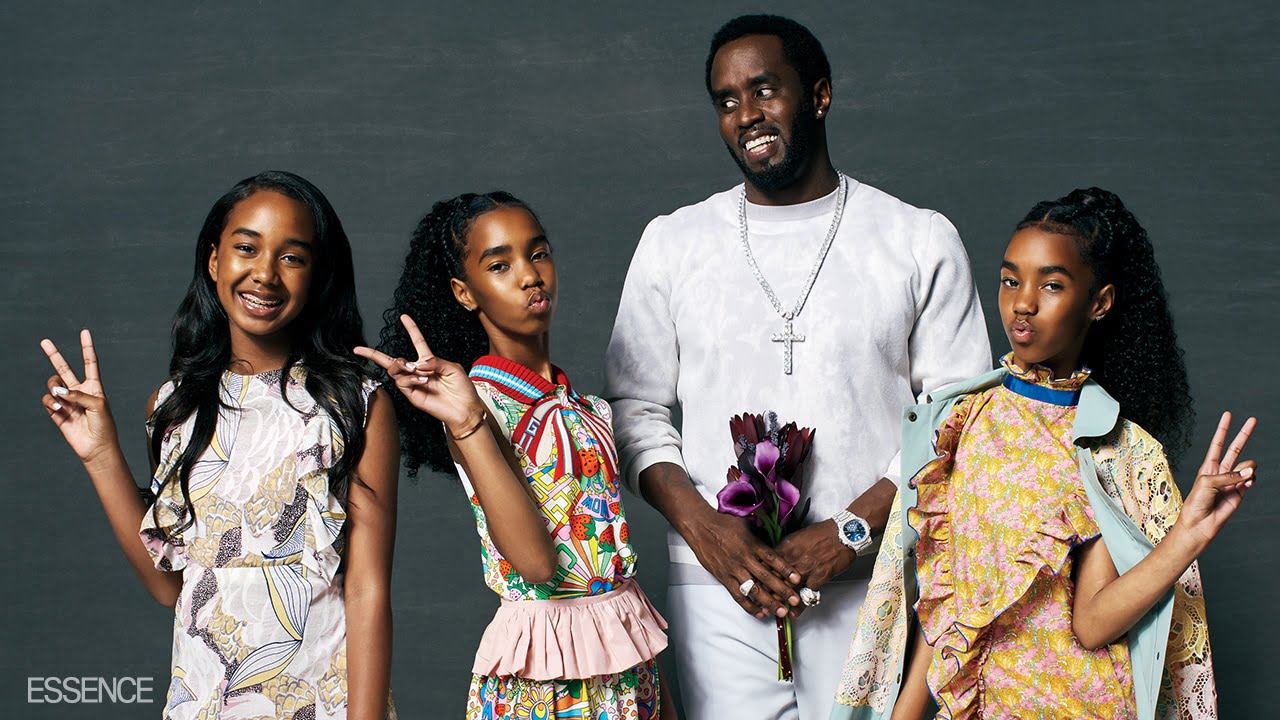 During the interview, the rapper spoke on what it is like to be a single father after the death of his long-time lover, Kim Porter.

“She was unforgettable. That day turned my world upside down. Three days before she passed, she wasn’t feeling well. She had the flu, and she sent the kids over to my house so they wouldn’t get sick,”

“One night I was checking on her, and she was like, ‘Puffy, take care of my babies.’ She actually said that to me before she died.”.

“Before this, I was a part-time father, you know? My family was always first, but there are countless times when I chose work over everything else,” he said.

“But every day I can hear her telling me to go and spend some time with the kids and make sure everybody’s all right, like she would do. I’m just a lot more present, and, most important, now my kids come before anything else in my life.”