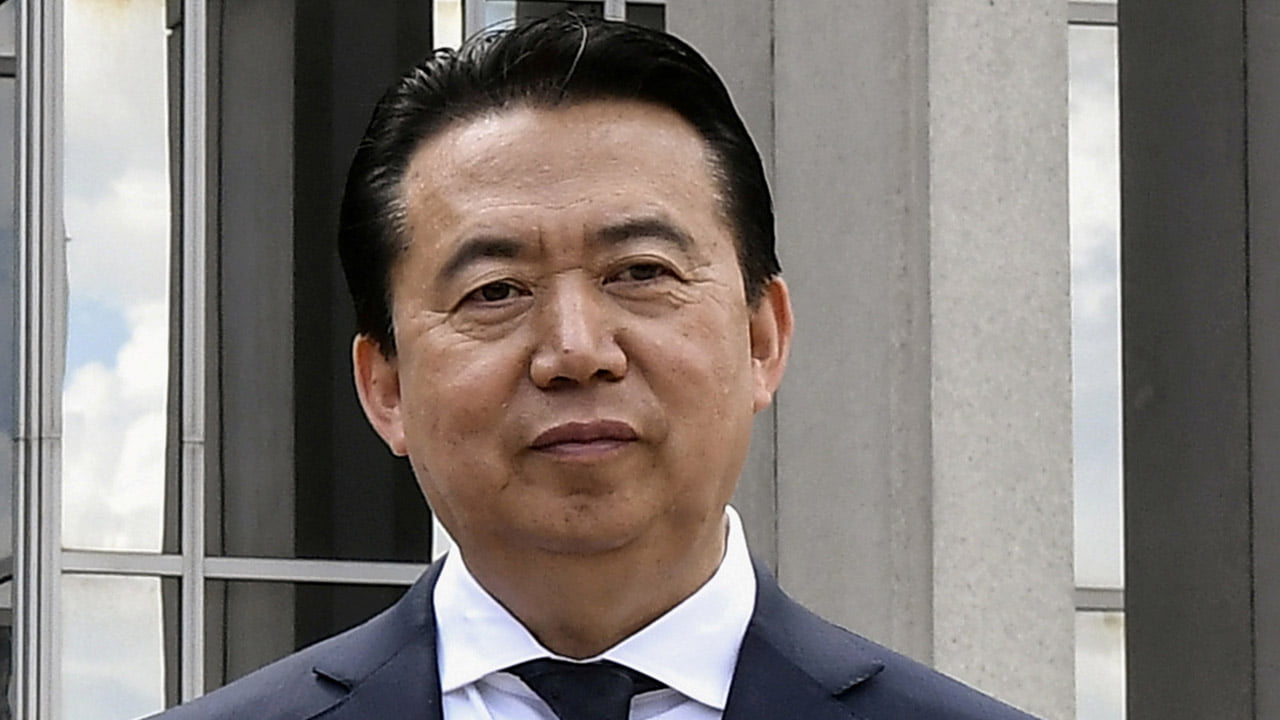 In a remarkable fall from grace, Meng — who had also served as vice minister of public security — vanished last September during a visit to China from France, where Interpol is based and was later accused of accepting bribes.

Prosecutors “decided to arrest Meng Hongwei on suspicion of accepting bribes,” the Supreme People’s Procuratorate said in a brief statement.

It added that the case is being “further processed“, an indication that he could soon be charged.

Meng has been expelled from the Communist Party and his official positions, as the powerful Public Security Ministry sought to distance itself from him.

The ministry said last month that Meng’s “poisonous influence” had to be “thoroughly eliminated”, and that it was investigating other party cadres involved in Meng’s case.

Meng is part of a growing group of Communist Party cadres caught in President Xi Jinping’s anti-graft campaign, which critics say has served as a way to remove the leader’s political enemies.

Over one million officials have been punished so far during Xi’s six-year tenure, Nigeria News reports.