In a statement issued by Abdullahi Muhammad Musa for Academic Forum of the Islamic movement, it stated that they would continue demanding the release of their leader as they celebrate his birthday. 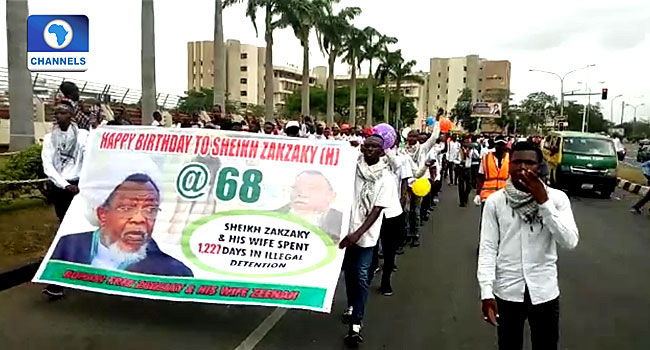 The statement reads “Saturday 15th Sha’aban 1440 equivalent to 20th April 2019 marks the 68th birthday of his Eminence, Sheikh Ibraheem Zakzaky (H) according to the lunar calendar.

“Sheikh Ibraheem Zakzaky was born on 15 Sha’aban, 1372 (which corresponds to 5th May 1953) at Zaria. The word “Zakzaky” meaning “Man from Zazzau” and Zazzau or Zaria is an ancient City in Nigeria. 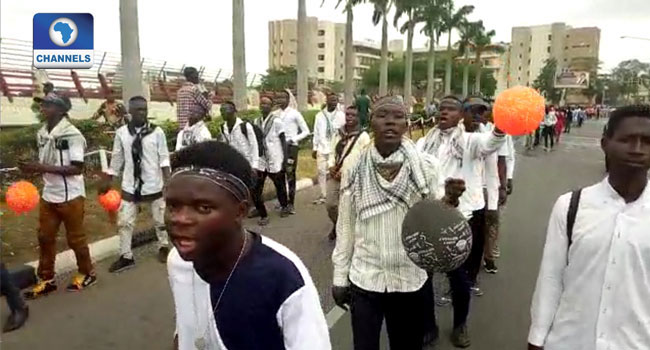 On the side of his Islamic education, Sheikh Ibraheem Zakzaky’s first teachers as a child are his father and grandmother. He then studied under various Scholars which included Malam Sani Abdulkadir, Malam Isa Madoka, Malam Sani Na’ibi (Deputy Imam of Zaria ancient Mosque) and Malam Ibrahim Kakaki among others.