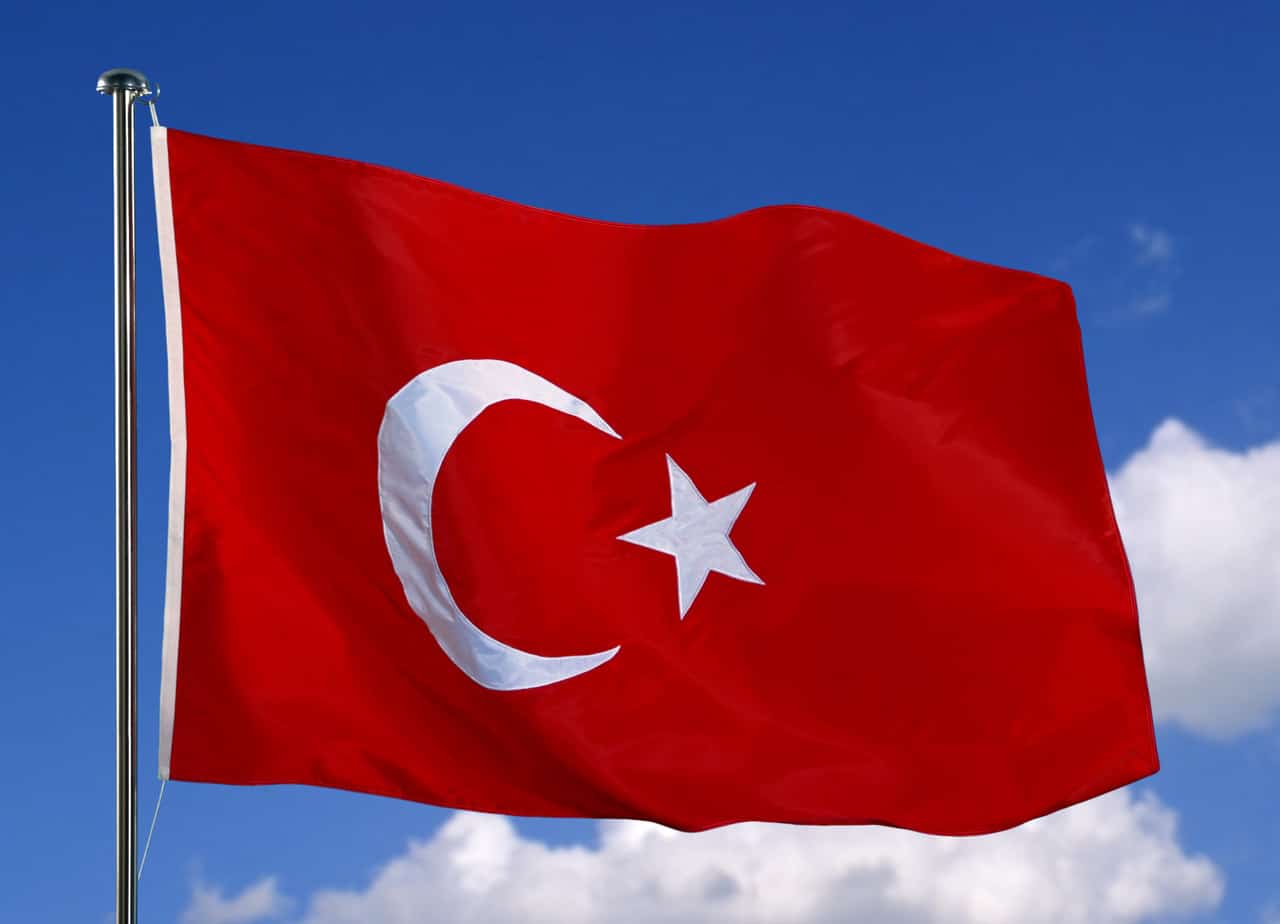 Kilicdaroglu( 70) of the Republican People’s Party (CHP) was attacked on Sunday by a mob while he attended the funeral in the Cubuk district of Ankara for a soldier killed fighting Kurdish militants in the southeast.

The attack came days after the opposition CHP won Ankara and Istanbul from President Recep Tayyip Erdogan’s AKP in March 31 local elections in a stinging blow to the ruling party.

A video from Sunday’s attack went viral and sparked outrage on social media, with the hashtag #KilicdarogluYalnizDegildir (“Kilicdaroglu is not alone”) becoming a trending topic.

The chief suspect, identified only by his initials O.S., was arrested in Sivrihisar in central Anatolia and was being taken to Cubuk, private NTV television reported.

The AKP later identified him as Osman Sarigun and said he was a party member who would face a disciplinary hearing for expulsion.

“AKP is against any form of violence. Our principles certainly reject violence. There is no room for violence in democratic politics,” AKP spokesman Omer Celik said on Twitter.

After the attack, the CHP chief was taken to a nearby house for security reasons and then taken away in an armoured vehicle, local media reported.

Kilicdaroglu, who spoke to supporters after the incident, said the attack targeted Turkey’s unity.

“The assailants have no respect for the martyr (dead soldier),” he said. “They are not genuine Muslims.”

During campaigning for the local polls, Erdogan often accused Kilicdaroglu and the CHP of backing the outlawed Kurdistan Workers’ Party (PKK) and showed videos of the opposition leader at his rallies.

Electoral authorities have given the CHP candidates their mandates for the Istanbul and Ankara mayor posts, but Erdogan’s AKP is seeking a re-run of the Istanbul vote, noting that there were irregularities in the previous ones.

CHP’s Ekrem Imamoglu won the race by a very tight margin after two weeks of recounts.

The CHP held Interior Minister Suleyman Soylu responsible for “provocation” after he said last year he had ordered governors not to allow CHP members to join soldiers’ funerals.

The CHP’s provincial heads in 81 cities plan a simultaneous statement about the “heinous attack” targeting Kilicdaroglu, the party said.