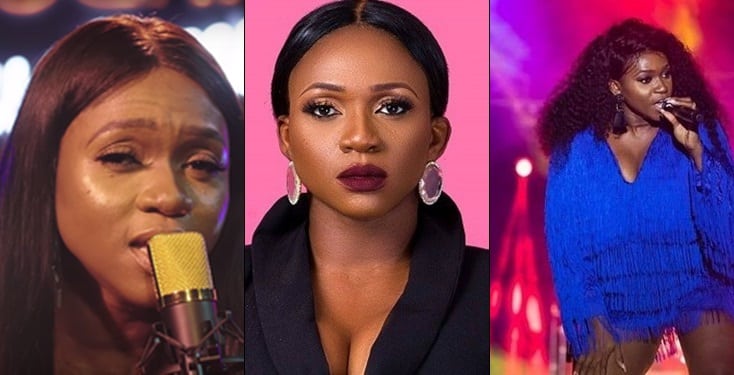 One of Nigeria’s leading female songstress, Waje, who had earlier revealed her intentions to quit the Nigerian music scene has again made another confession.

This time, the songstress revealed that she is struggling vocally at the moment.

Naija News understands that Waje made this known in one of her posts on her Instagram page on Friday evening where she unveiled that she doesn’t know if her struggle is caused by mental stress or health issues.

‘I’m struggling vocally, Been struggling for a while.
Don’t know if it’s mental or medical but It doesn’t change his plans for me,?’ she said in her post.

This is coming after the mother of one had recently revealed her intentions of quitting the music industry for good.

Waje had blamed her reason for quitting the industry on the low returns she gets after investing so much in her music, a decision that has however triggered several reactions from her fans.

I’m struggling vocally, but It doesn’t change his plans for me. ?