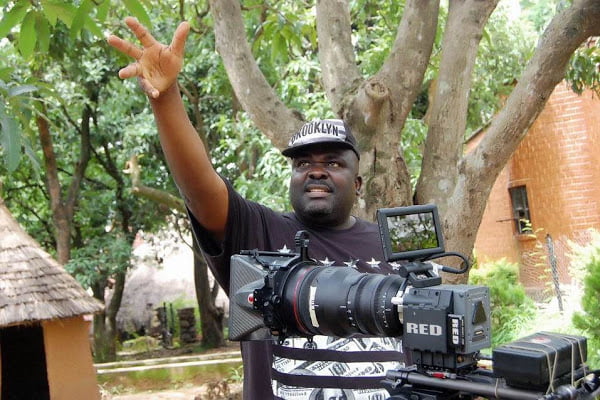 Onyeabor died on Saturday, while on set shooting a movie in Jos, the Plateau state capital.

Although the cause of his death is yet to be ascertained as at the time of filing this report, the remains of the director had since been deposited in a morgue.

The president, Actor Guild of Nigeria, Emeka Rollas, was said to have confirmed Onyeabor’s death in a statement on Saturday.

“The movie industry has been dealt another blow. Ifeanyi Onyeabor has died while shooting a movie in Jos, Plateau State,” he said.

Onyeabor had won an award at the Africa Movie Academy Award (AMAA) where his ghetto-themed movie, New Jerusalem, bagged him the excellence award.

May his soul rest in Peace!!