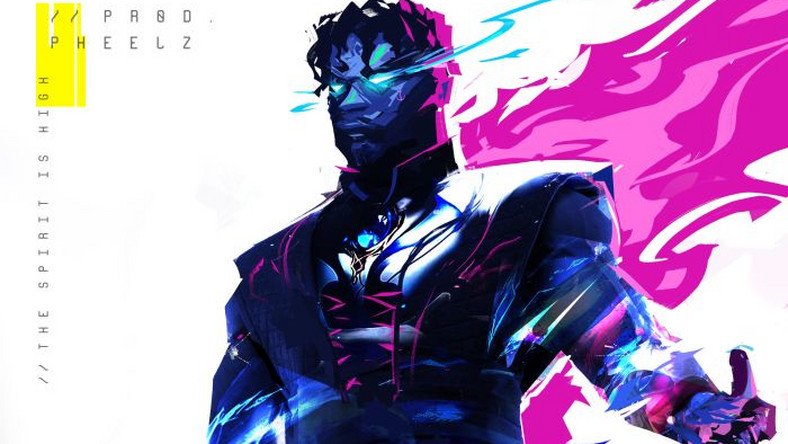 One of Nigeria’s biggest music stars, Olamide has just dropped a new single for the enjoyment of his fans, just in time for the Easter celebrations.

The song was released on Friday, 19th April and is already attracting rave reviews from fans and industry followers.

The YBNL boss in the song, claims he has “refused to downgrade from god to human.”

Some other recent works from Olamide who is also known as Baddo Sneh include Woske, Motigbana, Poverty Die, Science Student, and so many others, Naija News reports.

The song, ‘spirit’ is mixed by TY Mix and produced by Pheelz.