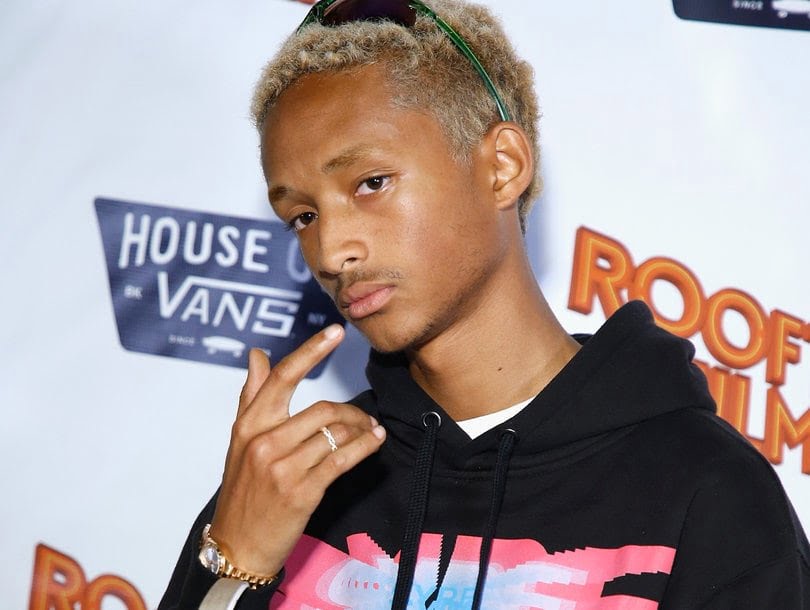 20-year-old Jaden Smith has sparked rumours that he and his girlfriend, Odessa Adlon are no longer together after he was reportedly seen kissing another lady during the recent Coachella festival.

The American rapper and actor, who is the son of Will Smith and Jada Pinkett Smith has, however, not made any official comment on the status of his relationship.

Jaden was also seen performing to a crowd at the California festival from a suspended Tesla car on Friday.

A source tells Us Weekly Jaden was seen with his new partner at the Levi’s in the Desert Pool Party at the Sands Hotel & Spa in Indian Wells on Saturday.

They have since also been caught on camera back in Los Angeles, stepping out for a dinner date in Calabasas on Monday.

Naija News reports the young star has also previously raised eyebrows in November by claiming he and rapper Tyler, the Creator were more than just friends.

Tyler, the Creator confirmed he was bisexual back in the summer of 2017.