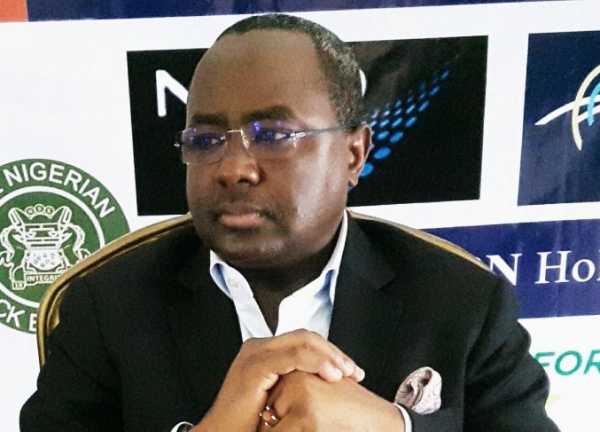 A federal capital territory (FCT) high court has discharged Mounir Gwarzo, suspended director-general of the Securities and Exchange Commission (SEC), in the N115 million fraud suit filed against him.

In the ruling by justice Hussein Baba-Yusuf on Tuesday, Naija News learnt that the prosecution could not establish any prima facie case against the defendants.

Zakwanu Garba, the co-defendant and executive commissioner of the commission, was also freed.

The Independent Corrupt Practices and Other Related Offences Commission (ICPC) had filed a five-count charge against Gwarzo and Garuba bordering on alleged misappropriation fund and conferment of corrupt advantage on a public officer.

Gwarzo was said to have received N104,851,154.94 as severance benefits and N10,983,488.88 in excess of car grant when he served as the director-general of the commission.Garba was accused of conniving with Gwarzo to commit the fraud but the duo pleaded not guilty to the charges.

In 2017, Kemi Adeosun, former minister of finance, had suspended Gwarzo and constituted a panel to probe the allegations. Baba-Yusuf said the prosecution team was unable to establish beyond reasonable doubt the essential elements of the offence for which the defendants were charged.

The judge maintained that the prosecution, by its admission, through witnesses and evidence proved that the offences the defendants were accused of were products of decisions of the governing board of SEC, which is the highest decision-making body of the commission.

“Furthermore, exhibit 19, which is a memo from the governing board of SEC, has clearly demonstrated that the decisions of the board of SEC as the highest decision and policy-making body of commission is legal,” the judge ruled.

“As a result of this, the first defendant is acquitted on the first charge.

“The burden of proof was on the prosecution but through its own exhibit, which includes a board resolution which approved the car benefit for an executive director who had spent more than two years in office, the charge against Mister Gwarzo has not been established.”