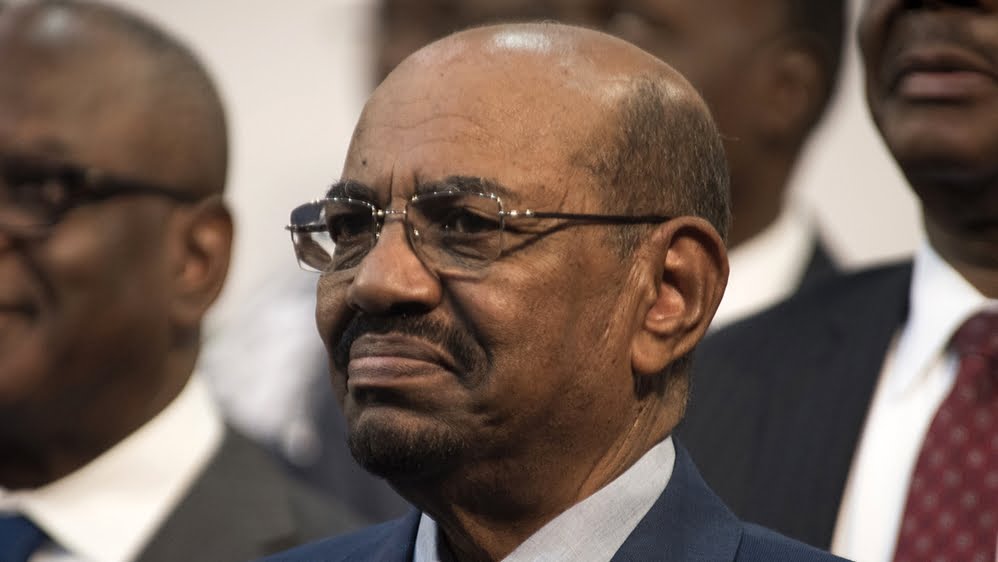 Sudanese President Omar al-Bashir has been transferred overnight to a Khartoum prison, a relative of the former head of state, who was overthrown by the army on April 11 under pressure from the street, said Wednesday.

“Bashir was transferred last night to Kober prison in Khartoum,” said the family member, speaking on condition of anonymity for security reasons.

Bashir, 75, was previously detained by the military in an unknown location since his arrest following his dismissal by the army after four months of protest.

According to witnesses, the area of this prison in northern Khartoum on Wednesday had a large deployment of soldiers and members of paramilitary groups.

“There are troops in vehicles loaded with machine guns near the prison,” says a witness to Nigeria News .

The Sudanese demonstrators, mobilized since December 2018 against the regime, demanded the judgment of the former president, remained 30 years in power.

Amnesty International has also called on the army to hand over the deposed president to the International Criminal Court ( ICC ), which issued arrest warrants for “war crimes”  nearly 10 years ago. against humanity “then for” genocide “in Darfur (west).

Uganda told him Tuesday that he could “consider” a request for asylum from Bashir if he was “approached” on this issue.

On Saturday, General Abdel Fattah Buhrane, head of the Transitional Military Council in Sudan, promised “to eliminate the roots” of the regime of Omar al-Bashir.

The Military Council, however, has among its ten members pillars of this regime.

After declaring last Friday that he would refuse to extradite Bashir, this new power said Monday, through the voice of General Jalaluddine Sheikh, that the decision would be “taken by an elected popular government and not by the Military Council”.