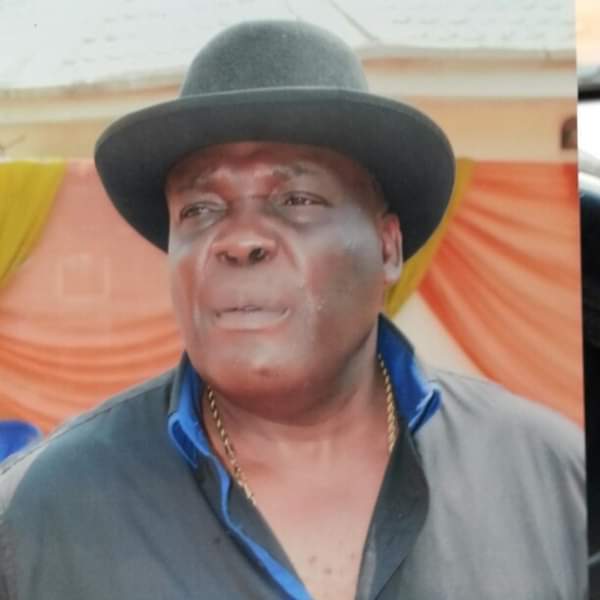 The Anambra State Police Command has confirmed the killing of the President-General of Nimo community in Njikoka Local Government, Chief Frank Igboka.

Naija News reports that the Police says Frank Igboka who recently bagged the award of “Hero of Njikoka was killed by unknown gunmen in the state. gunmen.

The state Police Public Relations Officer (PPRO), Haruna Mohammed, who confirmed the incident in a statement in Awka, said the deceased was shot in his car near Nimo Market.

Late Igboka was a former member of Anambra House of Assembly between 1999 and 2003 where he represented Njikoka Constituency.

READ ALSO  Nigeria Has To Start All Over Again – Mbazulike Amechi

“At about 8:18 pm on April 16, there were sporadic gunshots around Nimo Market in Njikoka Local Government Area.

“Police patrol team attached to Nimo Division rushed to the scene and discovered one Chief Frank Anthony Igboka on the driver’s seat of his Chevrolet SUV vehicle lying unconscious in the pool of his blood.

“His body was riddled with bullets,” Mohammed, a Superintendent of Police (SP), stated.

The PPRO added that; “Twenty-five expended 7.62 mm ammunition was recovered at the scene.

“The state Commissioner of Police, Mr Mustapha Dandaura, has visited the scene and ordered a full-scale investigation to ascertain circumstances surrounding the incident and bring perpetrators to justice,” he said.