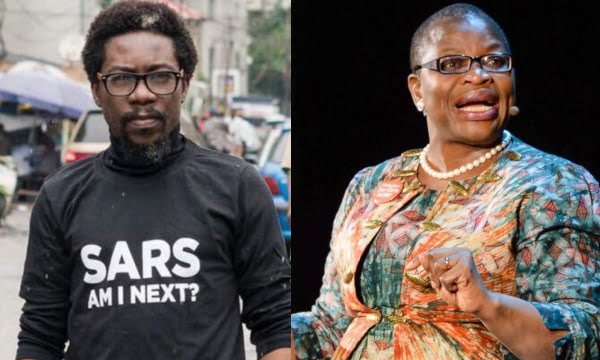 Human rights activist and convener of the #EndSARS movement, Segun Awosanyo, also known as Segalink, has responded to criticisms levelled against him by former Minister of Education, Oby Ezekwesili.

Naija News reported that Oby Ezekwesili had lambasted Segalink on Twitter, describing him as ”an extremely dark soul, young man.”

She recalled that Segalinks attacked her just like that in 2015 when she led a protest demanding that the government brings back the abducted Chibok schoolgirls.

This here ??????is just one of the vilest & wildest attacks that ⁦@segalink⁩ hurled at me for advocating for #ChibokGirls in those years they were hired to “do everything to assassinate Oby’s character”. Accused me of the IMPOSSIBLE.
Here is your hypocritical fellow. pic.twitter.com/GTnlNXH150

However, Segalink, on Wednesday, took to his Twitter handle to clear the air surrounding the controversy and rift with the former Minister. 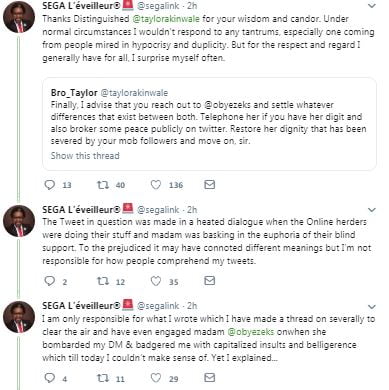 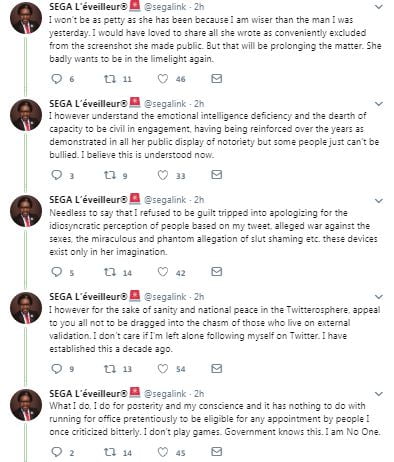 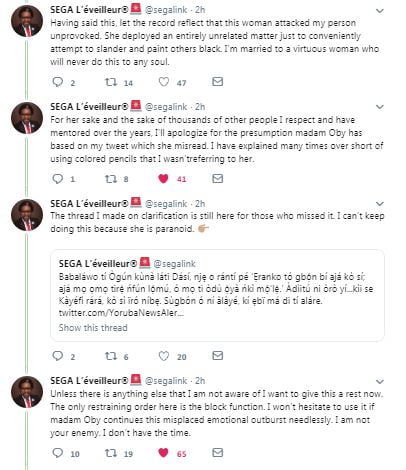 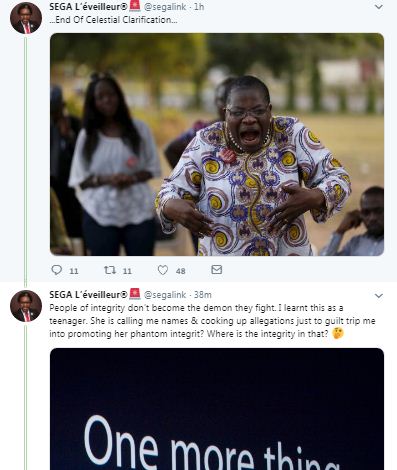 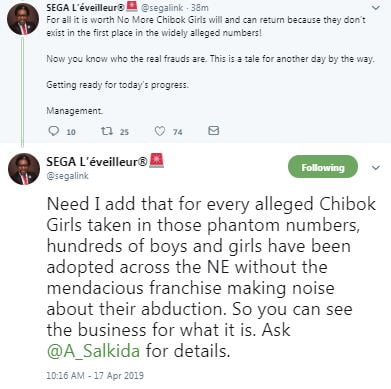