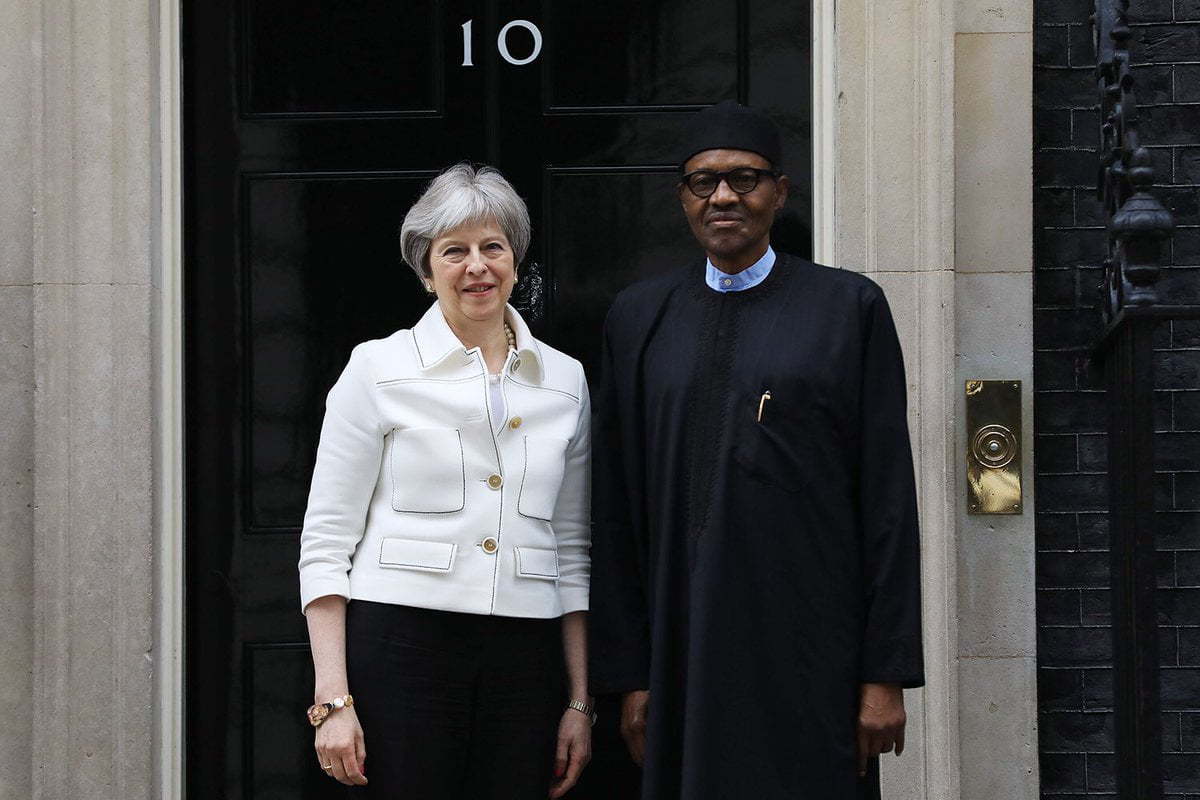 The Department for International Development (DFID) of the United Kingdom, has backed the Not For Sale campaign launched to curb trafficking of girls and women from Nigeria.

Naija News reports that some women shared their experiences on how they were tempted to travel to Europe but eventually got something doing in Nigeria. The campaign started in March

This online news platform understands that the support given to the campaign by the UK means that posters are to be placed in schools, churches and marketplaces in an attempt to reduce trafficking, sexual exploitation and forced labour.

According to UK Independent, DFID said the campaign focuses on “aspirational stories of women who have established successful careers in Nigeria.”

In the report, the UK Independent quoted a member of UK parliament, Penny Mordaunt, to have described modern slavery as one of the greatest human rights abuses.

Her words: “UK aid is working in partnership with the National Crime Agency and Nigerian law enforcement to stop it at its source,” she said.

“Together we are tackling the root causes of dangerous migration to prevent vulnerable women and girls from becoming targeted by traffickers.

“The benefits of this will be far-reaching – preventing regional instability and helping us tackle modern slavery here in the UK.”

On the other hand, one of the victims featured in the adverts, Gift Jonathan, explained how she was raped and tortured when she tried to move to Europe.

“Things were so hard that when my friend told me about travelling to Germany, guy I moved! We only made it to Libya. I was sold, raped and tortured. I saw many Nigerians die including my friend Iniobong,” she had said.

Miss Jonathan, a single mother of two, has returned to Nigeria and started her baking business which she said brings her enough money to take care of her family.

Meanwhile, Naija News reports that the ot For Sale which has been operating in about 12 countries since 2007, has supported nearly 35,000 survivors and at-risk individuals, providing them long-term care, housing, education, vocational training, and healthcare.