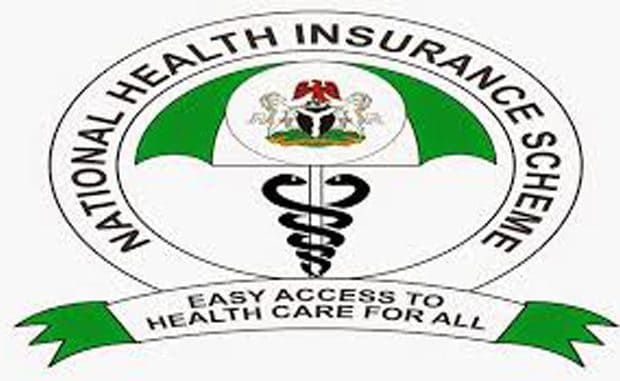 The executive panel set up to investigate the crisis in the National Health Insurance Scheme (NHIS) has recommended the dismissal of Usman Yusuf, the executive secretary of the agency.

According to the Punch, the panel also recommended the dissolution of the NHIS governing board over the crisis.

The board had suspended Yusuf for alleged fraud, and for “rendering the scheme dysfunctional”, Naija News reports.

But Yusuf defied the board, insisting that it had no power to suspend him.

He also denied the accusations hauled at him and said he was suspended for refusing to release N975 million to the ministry of health.

The federal government, however, asked the NHIS ES to proceed on compulsory leave and subsequently set up the panel to probe the matter.

The panel, as Naija News learned, accused Yusuf of breaching the public procurement act as well as the public service rules.

It was quoted as saying the NHIS ES had an unhealthy relationship with the staff of the agency, local union and some other key agencies in the health sector, which it said would negatively impact on the sector.

It said another reason Yusuf should be dismissed is for “failing to explore internal administrative remedies” before he sued Isaac Adewole, minister of health, and the governing board over the crisis.

The panel’s report read: “Relieve the executive secretary of his appointment. Justification: Inability to work in harmony with all the relevant stakeholders in the scheme for the attainment of the scheme’s mandate.

“Established cases of infraction of the following provisions of the Public Procurement Act: Sections 16(6) and 32(7).”

Related Topics:ESNHISUsman Yusuf
Up Next

Finally, Nnamdi Kanu To Drop Agitation For Biafra, See Why

INEC Not Interested In A Debate Over PDP’s Petition On Accessing Feb. 23 Election Materials