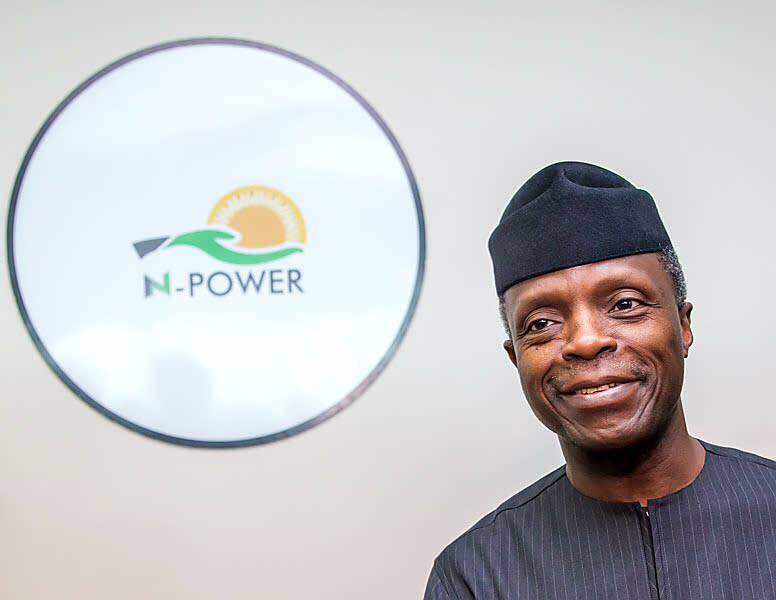 The Federal Government led by President Muhammadu Buhari has commenced the payment of March stipend to N-Power volunteers.

This online news platform understands that the payment of March stipend by the government is coming after the N-Power volunteers had a series of protests.

Addressing the delay, Imoukhuede had said on April 11 that the delay was caused by some issues that had to be sorted out with the Ministry of Finance and the Accountant General’s Office, adding that some issues were being sorted out.

The Presidential aide had also denied speculations that the delay was an attempt to phase out the batch one beneficiaries of the scheme from the programme.

“It is not as if we had paid batch two and we did not pay batch one, there is a delay and I think the government has been consistent in payment.

“The issues are being worked out between the Ministry of Finance and the Accountant General’s Office, and once these are resolved, the beneficiaries will get their stipend.

“I am sure, this week it will be resolved,” the President’s Senior Special Assistant had assured.