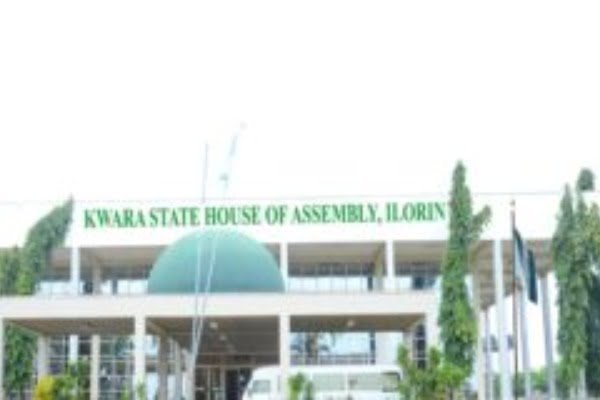 Rainstorm seems to be taking its toll on Kwara state as it yesterday, destroyed about five offices belonging to lawmakers, a part of the administrative block, including the Office of the Clerk and a hall under construction at the state house of Assembly in Ilorin.

This is as Naija News recalls that  no fewer than 50 houses had their roofs blown off on Wednesday, 11th April, after rain storm hit Omu-Aran, Irepodun Local Government Area of Kwara State

The heavy rainstorm affected offices and a hall under construction in the Assembly premises such that their roofs were completely blown off by the storm.

Meanwhile, Tuesday’s plenary of the House, still held yesterday as slated as the hallowed chambers was not affected, the News Agency of Nigeria reports

The Speaker, Dr. Ali Ahmad, told newsmen after inspecting the damaged offices in company of some members, described the havoc caused by the rainstorm as “unfortunate.’’

Ahmad said the Assembly would write to the Executive arm to carry out the repair work on the damaged offices from the capital expenditure in the 2019 budget of the state government.

He noted that the monthly subventions to the House cannot be sufficient to do the repair work and urged the state government to expedite action on the rehabilitation of the affected offices.

The Speaker called on the state government to provide immediate succour to hundreds of residents in some parts of the llorin metropolis whose houses and valuables were damaged by a rainstorm on Monday evening.

Other areas badly affected by the rainstorm in Ilorin, the state capital, included Amilengbe, Sango, Ode Alfa-Nda, Agbarere and Ojuekun, among others.

Several of the affected residents who are still counting their losses are now taking refuge with neighbours not affected in several parts of the Ilorin metropolis.