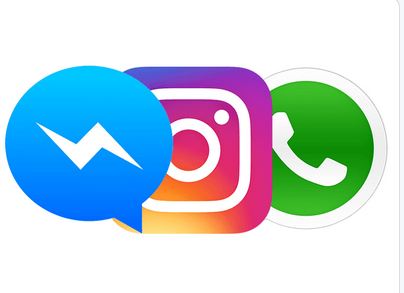 Naija News reports that all three of the social networks have been having issues since 11 am on Sunday, April 14.

Confirming the development, monitoring website, downdetector.co.uk said it has received thousands of complaints across the UK, Europe and parts of the United States as well as Africa.

Though there is no official response from the company addressing the problems, hundreds of people have taken to Twitter to report the issues.

This online news platform understands that users hoping to log on are being presented with an error message saying the site “can’t be reached”.