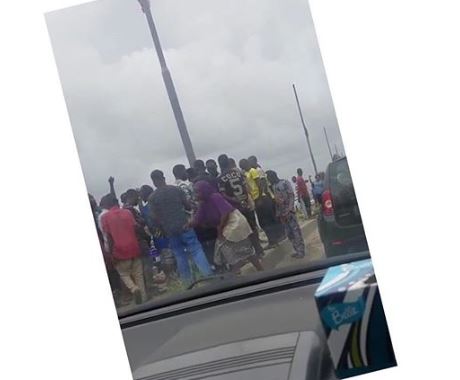 Reports reaching Naija News suggests that some persons belonging to a cult group have been killed by a rival confraternity group in Lagos.

The clash between the two cult groups left some heads displaced from their necks, leaving many heads scattered all over the road and many injured.

The incident occurred during the wake of Sunday, April 14.

NaiJa News understands that the clash between the groups happened around the Abraham Adesanya area of Ajah, in Lagos state.

As at the time of filing this report, efforts to reach the appropriate authority in the state for comments on the incident have been abortive.