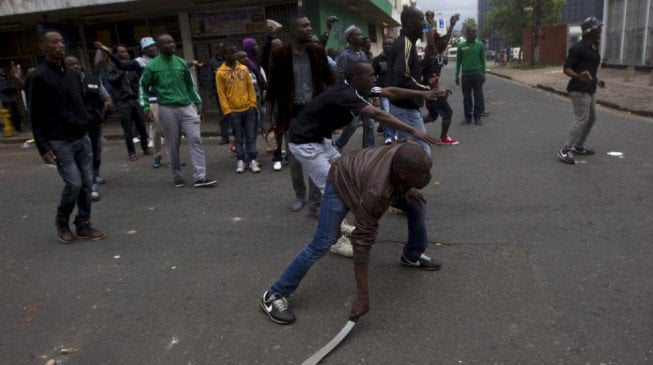 The South African government has finally resulted to ending the xenophobic attacks in the province.

This was made known after the Nigerian Union in South Africa (NUSA) has on Saturday commended South Africa’s Gauteng Province for initiating a Social Cohesion Programme to end discrimination and xenophobia in the province.

The President of NUSA, Adetola Olubajo,  gave the commendation in a statement obtained by Naija News in Port Harcourt.

According to him, the Premier of Gauteng, David Makhura, launched the programme at an event in the province on Friday.

“The programme is designed to curb all forms of discrimination and xenophobia as well as enhance cordial relations between nationalities of sister African countries and other nationalities in the Province.”

“NUSA believes that this move will assist to curb xenophobic attacks because of mutual understanding it would create.

“We urged Nigerians living in South Africa to be law-abiding; avoid crime and acts that will put them into trouble or tarnish the image of our country,” he said.